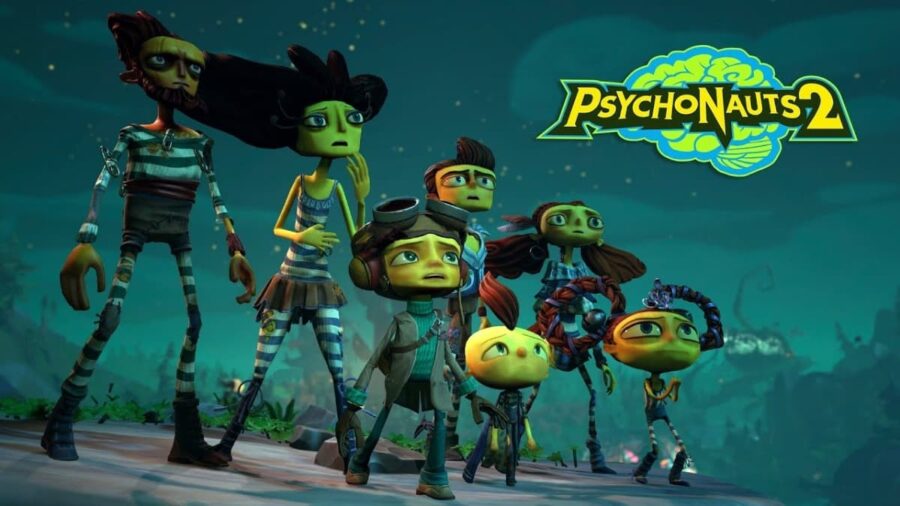 Few games see sequels 15 years after their original release, but some cult classics demand an encore. This includes the wonderfully wacky and psychedelic Psychonauts. The zany 2000s platformer is finally back, and fans won't have to wait long to hop back into this underrated gem.

Psychonauts 2 releases on August 25, 2021, for Microsoft Windows, Xbox One, Xbox Series X|S, PlayStation 4, macOS, and Linux. The game will launch at $59.99. Players will once again fill the shoes of Razputin Aquato on his journey to become a Psychonaut.

Xbox owners with Xbox Game Pass Ultimate can play the game free of charge when it launches, as it is one of the games Microsoft is releasing on day one on Xbox Game Pass. The Xbox Series X|S also has the only next-generation version of the game, thanks to Double Fine studios being acquired by Microsoft.

Psychonauts has received favorable reviews from gaming outlets and promises to be a Game of the Year contender for 2021. Make sure to watch the launch trailer for a final look at the game!