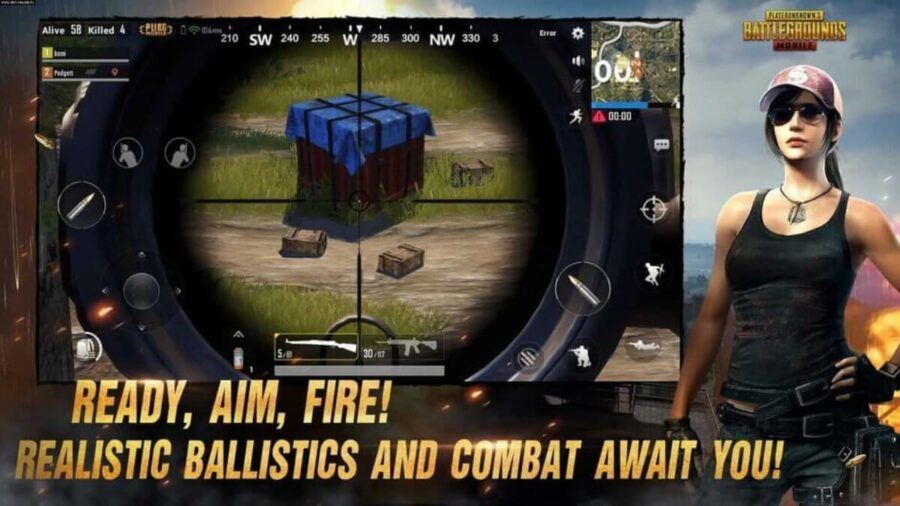 In short, if you want to play PUBG Mobile with a controller, the easiest way would be to simply download an emulator such as Bluestacks and hook one up from there.

This program will also allow players to fully map out controllers and will even allow you to hook up a keyboard and mouse to the game. Bluestacks also has tutorials on how to hook up controllers on youtube and their site.

However, playing on an emulator will cause you to be matched with other emulator players. So if you were hoping to play with actual phone users or friends that have phones, you can't.

PUBG Mobile also doesn't officially support controller support, and if it detects you are using a controller, it will put you with other controller and emulator users in matches.

Related: How to change your name in PUBG Mobile

For that reason, we highly recommend going with the emulator route, but there are physical controllers designed for phones that will work if you a key mapper like Panda Gamepad Pro.

Most Bluetooth controllers will also work on android, but we still feel the best way to play with a controller will be via an emulator as it is the step that requires the least amount of work. You are also not going to be able to play with phone users, so you might as well just play on an emulator.

For more on PUBG, we at PGG recommend checking out PUBG Mobile Redeem Codes (May 2021) and Best Field of View settings for PUBG

How to change your name in PUBG Mobile