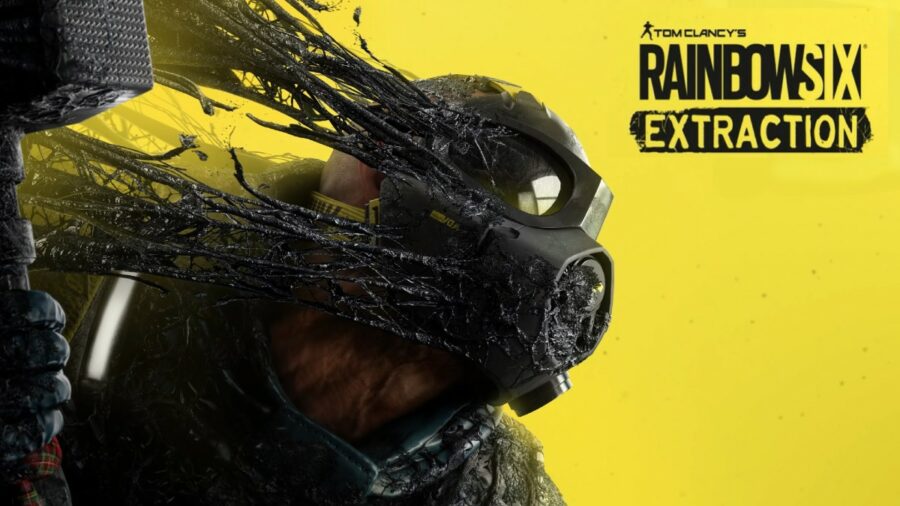 Rainbow Six: Extraction is one of the newest installments to the Rainbow Six franchise, slated to be released on September 16, 2021. After the primary gameplay mechanics were featured on the E3 Ubisoft Forward, many players are wondering if you can play with friends in this game.

According to the official Rainbow Six: Extraction website, this has definitively been labeled a Co-Op game. Players will be able to join each other's games to team up and take down the alien plague. Based on the game's trailers and the information we know so far, we may even get the most content out of the game by playing with our friends.

Each squad can have up to three players controlling operators of their choice. Or, if you're the lone wolf type, you can also attempt to complete the missions yourself with the game's option to play Solo. Each operator has a unique set of skills, weapons, and abilities, so teams with multiple players will have a plethora of techniques and play styles to use together.