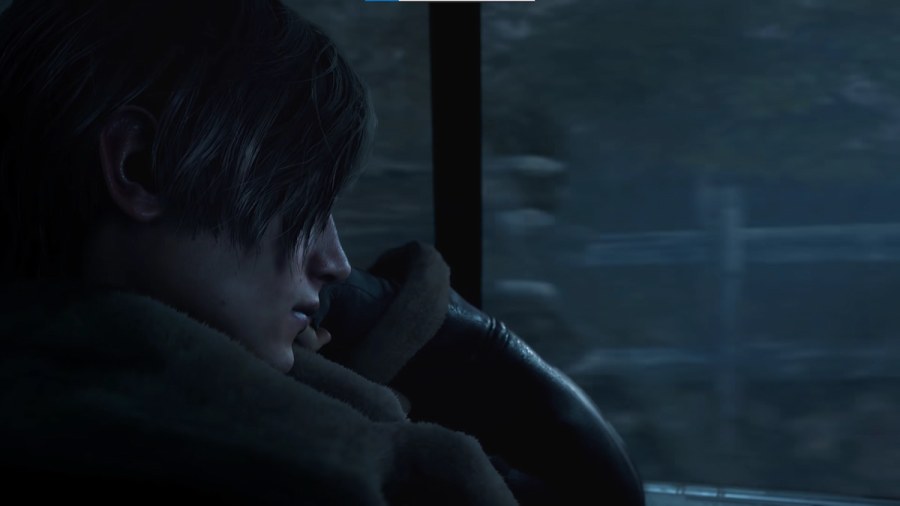 Resident Evil 4 changed the franchise with its stellar combat and focus on action set-pieces. Many would say the moment-to-moment shooting is key to the game. The remake is prepared to change the game again with a full update. So what are the biggest gameplay changes in Resident Evil 4 Remake?

The obvious change is that Leon can now aim down his sights and fire his weapon while moving. This is the same change made in the remakes of Resident Evil 2 and 3. In those games, it made the player feel more powerful and capable, but it also increased the possibility of wandering backward into danger. Moving while shooting in these remakes decreases the precision of each shot, making it still valuable to stand and shoot. This is the biggest difference so far.

Related: How to play all Resident Evil games in order

Not only can Leon use a gun and walk simultaneously, but he can also draw whichever weapon he needs whenever he needs it. The original Resident Evil 4 required a trip to Leon's attaché case every time you wanted to use a different gun. For a game with limited ammunition, multiple weapons with different use cases, and an overwhelmingly tense atmosphere, having to pause every few seconds to switch weapons was a huge imposition. This change allows the prolonged action scenes to go on without ever having to stop.

RE 4 players know how important the knife is. It's the go-to method to slay enemies or open crates without wasting ammunition. Every fan has probably downed an enemy and stabbed them to death a million times. Leon's all-important knife is now a resource that can be depleted. This seems to be the midpoint between RE 4's knife and the ones players burn through in RE 2 and 3. It can be used to stop enemy grabs instantly or to finish off downed foes. Running out of knives is a problem, but giving Leon more ways to use them makes the mechanic more complete.

Enemies in RE 4 mostly just knocked a chunk out of Leon's HP, but they seem more prone to continued attacks and grapples. This mirrors other Resident Evil titles, in which almost every attack led to a quick-time event to escape. Leon can escape grapples by mashing or using his knife in an emergency. The most notable moment of this new mechanic comes when the chainsaw-wielding giant attacks. The moment before he cuts Leon's head from his shoulders, just like he has countless times before, you can hit a prompt to counter the weapon with Leon's knife. Leon seems more powerful than ever.

There were always unique pickups and hanging collectibles throughout the world of RE 4. Now, Leon can use pieces of the environment as cover, difficult terrain, or to create a fireball. By shooting a hanging lantern, Leon can cause a massive fire and send a burning cow rampaging through his enemies. You may have explored Resident Evil 4 a million times, but the remake demonstrates that it has new secrets to seek out and discover.