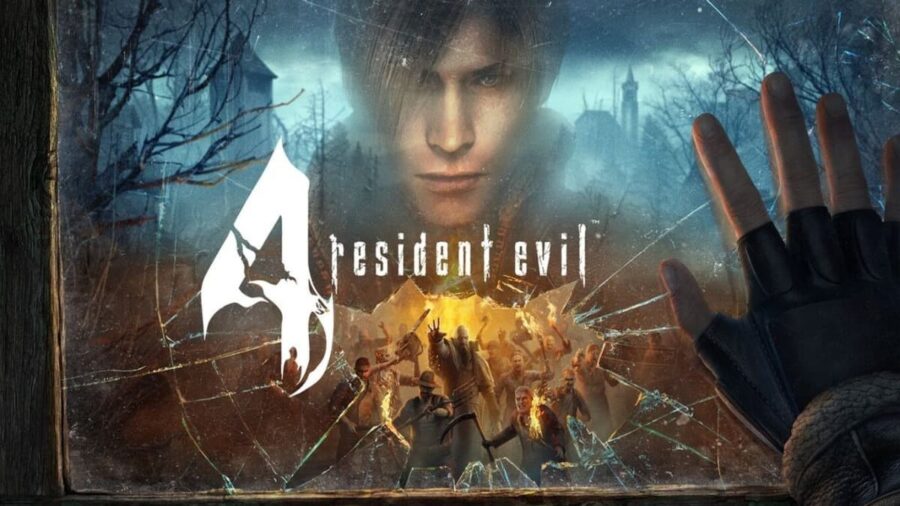 After the change, Capcom allegedly decided to no longer make Resident Evil 4 Remake a strict scene-by-scene adaptation of the original game. The company now intends to give the game a more spooky tone and make it scarier, a contrast to the original's more action-orientated style. The developers of the Remake also hope to expand the short campaigns starring the character Ada to make it match more in line with the lore of Resident Evil. The developers are also debating if the Ada Campaign should be DLC or not.

For more on all things Resident Evil, keep reading on Pro Game Guides.

Resident Evil 4 Remake will be announced this year, will include big story changes from the original