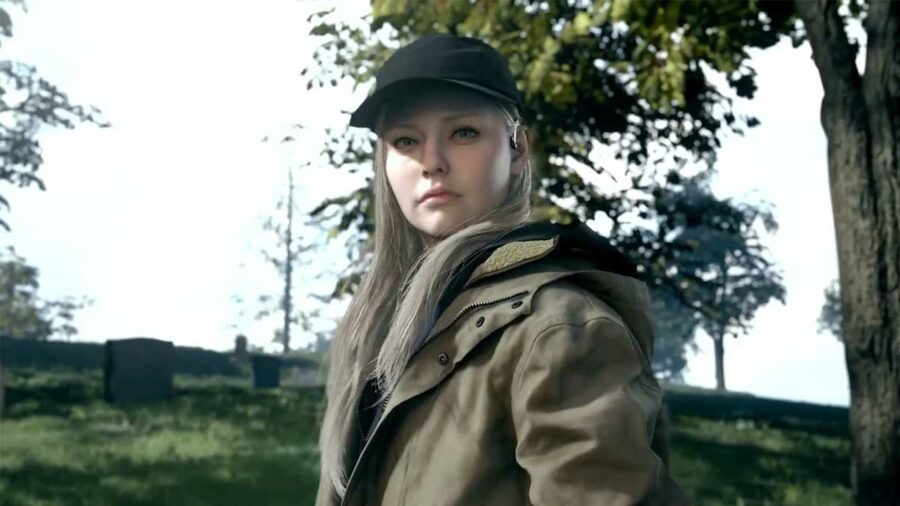 Resident Evil Village is finally getting its long-rumored DLC. The upcoming Gold Edition will include the new DLC, a third-person mode, and additions to the Mercenaries arcade mode. The news comes via the Capcom Showcase 2022. The Gold Edition includes three new offerings and will be released on October 28, 2022.

In the Shadows of Rose DLC, Rose Winters will explore a version of Castle Dimitrescu after encountering another version of herself. Also lurking in the castle is a twisted version of the Duke, who appears to be able to summon new monsters.

Mercenaries is being expanded on and will include additional playable characters. Chris Redfield, Karl Heisenberg, and Alcina Dimitrescu will bring their considerable power to bear in The Mercenaries: Additional Orders.

Rounding out the announcement was the reveal that the original Resident Evil Village experience will be playable in third-person mode. Fans of the game will remember a mod that did the same thing, so it's nice to have Capcom add it officially. Even those who have completed the legendary campaign will want to go back through and explore.