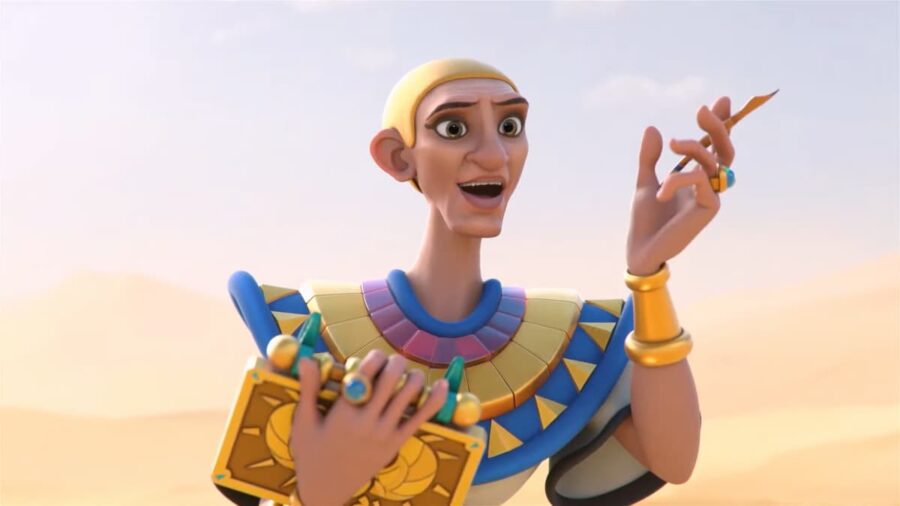 In Rise of Kingdom, players will get to select various Nations and Commanders from historical eras to build their very own Civilization. Every Nation has specific advantages, along with Commanders that have unique merits and demerits. The objective is to build a powerful Civilization that dominates others, and the only way to do that is by selecting the proper Commanders. Naturally, players are eager to know which are the best Commanders to use in Rise of Kingdom. While Commanders can be purchased with in-game transactions, we have compiled the list keeping free-to-play players in mind.

Aethaelfaed is definitely the best Legendary Commander to choose for free-to-play players for several reasons. You can acquire her sculptures exclusively through Expedition Mode. Similarly, this character not only debuffs enemies but also deals high AoE damage. Her Arrow of Iron Skill damages five targets at once while reducing their attack, health, and defense for the next couple of seconds. Aethaelfaed is highly underrated, and we recommend players to level her up gradually.

Hannibal Barca is one of the Commanders specializing in Leadership and he fits perfectly in the Main Commander role for any army. Armies with two or three types of troops automatically gain a damage increase while Hannibal Barca is at the helm. His Passive Skill Expedition also allows players to gain extra troop capacity. Hannibal Barca's War Elephant Skill is perhaps one of the strongest in the game. This Skill not only deals direct damage to targets but also reduces the target's damage as well as defense for the next five seconds.

With a base power of 4,200, Ramesses II ranks high up in the list of best Legendary Commanders. While on the map, Ramesses II increases attack for Archery units. Similarly, if your army only has Archers, then the skill damage taken is actively lowered. Overall, Ramesses II, aka the famous Pharaoh of Egypt, is a versatile Commander suitable for ranged attacks.

Richard I is one of the most popular Commanders in the game, specializing in Infantry and Defense. Troops led by Richard I are highly effective with counterattacks, and they take less damage on the battlefield. Richard I has the ability to withstand massive attacks while healing troops at the same time. His Soul of the Crusaders Active Skill heals a part of wounded troops while applying a debuff to almost five enemy troops. This debuff reduces the opponent troop's speed and damage for the next couple of seconds.

Yi-Seong Gye is perhaps one of the only Commanders in the game strong enough to lead as the main Commander or second-in-command for any nation. Yi-Seong can be paired with Alexander, El Cid, Richard I, Aethaelfaed, and several other top-tier Commanders. He can deal AoE damage over a huge range, attacking and devastating multiple opponents at the same time.

Best Commanders in Rise of Kingdoms