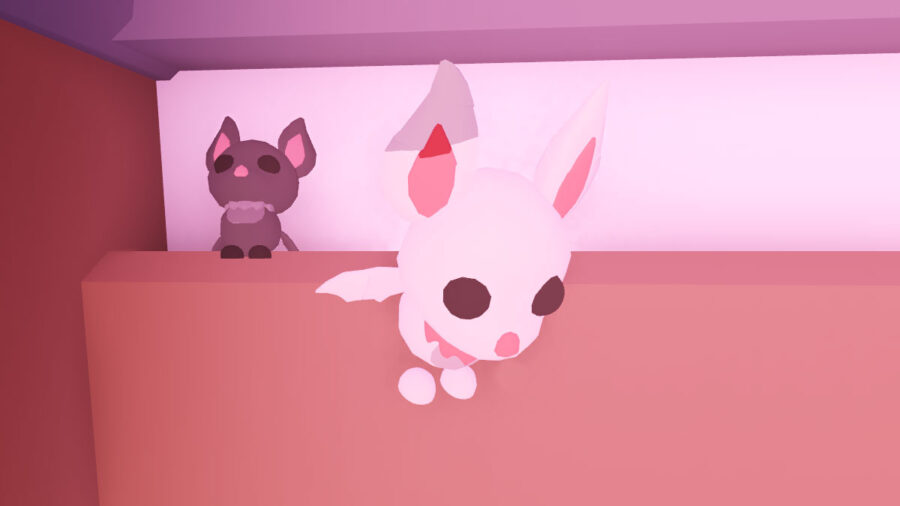 Now that the Adopt Me Halloween update has released, players all over the world are jumping into the game and trying to collect all of the new stuff. Included in these new things are five new pets, which can mostly be purchased with the candy currency that is temporarily in the game during the event. One thing you can do with this currency is purchase bat boxes. These will contain one of two kinds of bat! One is a Normal Bat, and the other is going to be the highly sought after Albino Bat!

How to get the Albino Bat

You can get the Albino Bat by purchasing Bat Boxes at the Halloween shop. These are available for a limited time, and will be gone on November 11th. You have a 1 in 5 chance of getting an Albino Bat from the box, which gives you a 20% shot at it. These aren't terrible odds, but they aren't great either. Each box will cost you 1,000 candy, which you can earn by playing minigames and talking to the Headless Horseman. 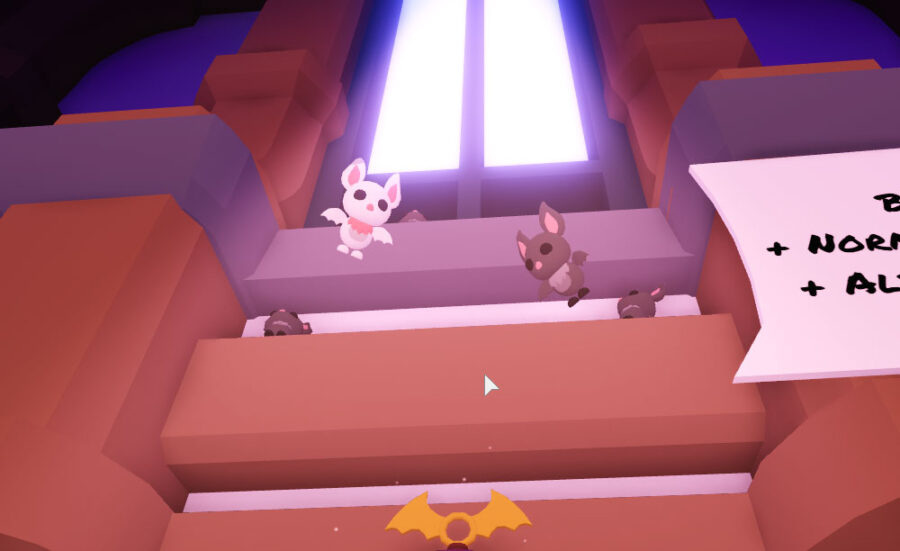 The Albino Bat is an Ultra-Rare pet, so it's not a Legendary, but it will still be pretty rare. I imagine more people will spend their candy on the Skele-Rex or the Ghost Bunny. You would probably be better off trading for the Albino Bat, because gathering up all the candy will be difficult, unless you have a bunch of Robux or a lot of time to play minigames throughout the day.

If you're curious how the Albino Bat looks, you can check out this video of someone who was lucky enough to get one early:

You can learn more about the new event in our Halloween Guide and be sure to check out How-to Get Candy!

How to get Sabrina’s Sword of Healing in Roblox

Can You Redeem Codes In Roblox MeepCity?

How to get Russo’s Sword of Truth in Roblox