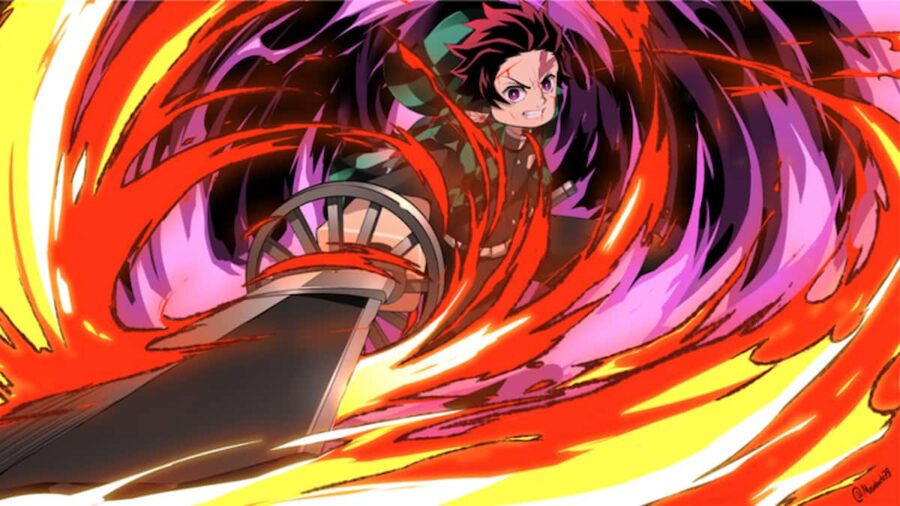 Roblox Demon Soul Simulator has a wide variety of playable characters in its roster pool. One among those characters is Akaza. Like its anime counterpart, Akaza is also a powerful character in the game. In fact, some veteran players may argue that he is the best overall character due to his insane DPS numbers and unique abilities that have very few counters.

As a result of his well-rounded kit, the developers have made sure that only a few lucky players will get their hands on Akaza, as he has a rarity rating of just 0.1%. To get Akaza in Roblox Demon Soul Simulator, you need to spin for the character like any other from the Prayer Platform for Demon Souls. But, there are some secret tips and tricks to obtain Akaza.

Tips and Tricks to get Akaza in Roblox Demon Soul Simulator

The following are some commonly deployed techniques use by various Demon Soul Simulator players to get Akaza:

Remember, these are just some suggestions that may increase your chance of obtaining Akaza. In the end, it all boils down to luck and probability to get the character.

How to get Akaza in Roblox Demon Soul Simulator