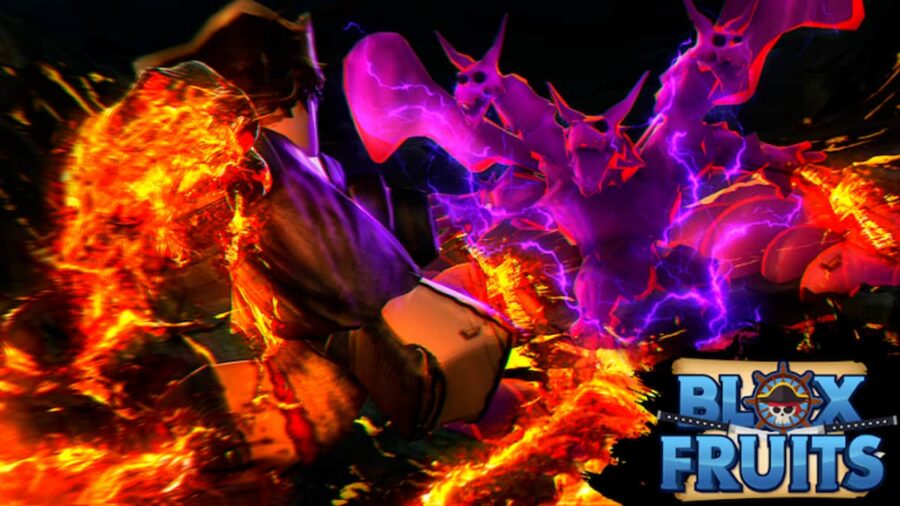 Cursed Dual Katana is one of the several new weapon items added to the base game during the 17.3 patch update. The design and powers of the sword are loosely inspired by the Katana held by Oden from the One Piece manga series. To get the Cursed Dual Katana in Blox Fruits, you will need to complete a group of tasks given in the Tushita and Yama scrolls.

How to get the Yama scroll in Blox Fruits

Related: How to get Soul Guitar in Blox Fruits – Roblox

How to get the Tushita scroll in Blox Fruits

Related: How to awaken Dough in Blox Fruits – Roblox

After completing both sets of missions offered by the Tushita and Yama scroll, return to the Haunted mansion. You will have six Alucard gems in your inventory for completing all six tasks in both scrolls. Now, interact with the main pedestal at the center of the same room using your Alucard Gems to open a new secret floor. Enter the arena to initiate a boss fight against the Cursed Skeleton. Defeat him, and you will get the Cursed Dual Katana as a drop reward.

How to get Cursed Dual Katana (CDK) in Blox Fruits – Roblox