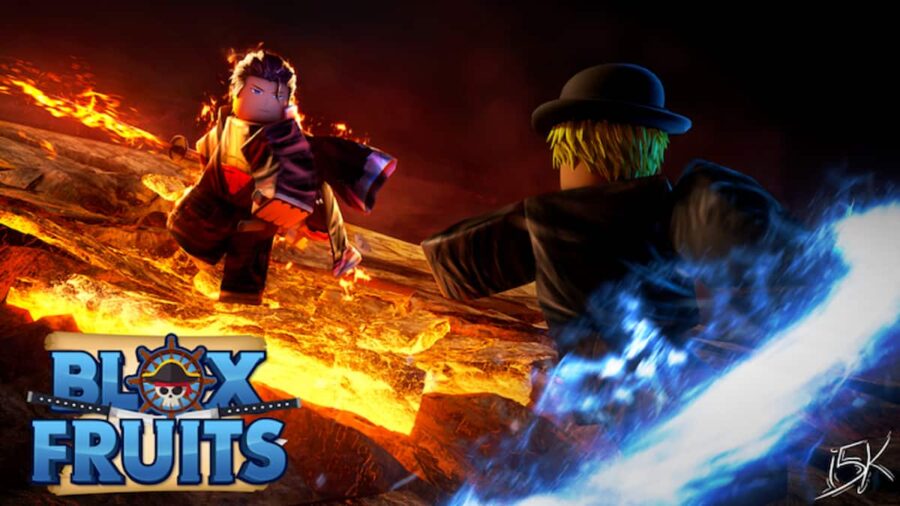 Blox Fruits developers have finally added the ability to awaken the popular Dough fruit. The feature comes after much demand from the community as the fruit was released in 2019 but still could not awaken like other top-tier fruits, such as Buddha or Magma. To awaken your Dough fruit in Blox Fruits, you must start by visiting the Sweet Crafter NPC at the Sea of Treats, followed by acquiring the Dough Raid Microchip and completing the actual Dough Raid in a wave format.

Where is the Sweet Crafter in Blox Fruits?

Related: How to get God Human in Blox Fruits – Roblox

After collecting the resources, trade the prescribed materials with the crafter for a unique Cake Chalice.

How to get the Dough Raid Microchip

After acquiring the unique Chalice, the next step is to get the Dough Raid Microchip. To do this, visit the Drip_Mama NPC on Cake Island. On speaking with the NPC, he will ask you to defeat 500 enemies on the island to initiate the boss fight against the Dough King. You can kill all the 500 enemies alone or with the help of your friends to open the boss fight portal.

Soon after finishing the enemies, interact with the Drip_Mama NPC to initiate the fight. Enter the portal and defeat the Dough King. If you have successfully managed to kill the Dough King, he will drop you a Red Key. Remember, if you don't have the Cake Chalice, the portal will pit you against the Dough Prince instead of the Dough King.

Use the Red Key to open the door that has access to the Cake Scientist inside the Castle on the same Cake Island near the Head Baker Spawn location. Interact and Buy the Red Dough Raid Microchip for 1000 fragments with the Cake Scientist.

How the start the Dough Raid

After acquiring the Awakening Raid Microchip, stand on top of the Yellow Platform in the Castle on the Sea landmark to start your raid. You will be teleported to the Raid location. Finish the special raid successfully to gain the ability to upgrade your Dough from the Mysterious Entity for 500 fragments. You will also earn and unlock the special Bread Chaser badge along with it.

How to awaken Dough in Blox Fruits – Roblox