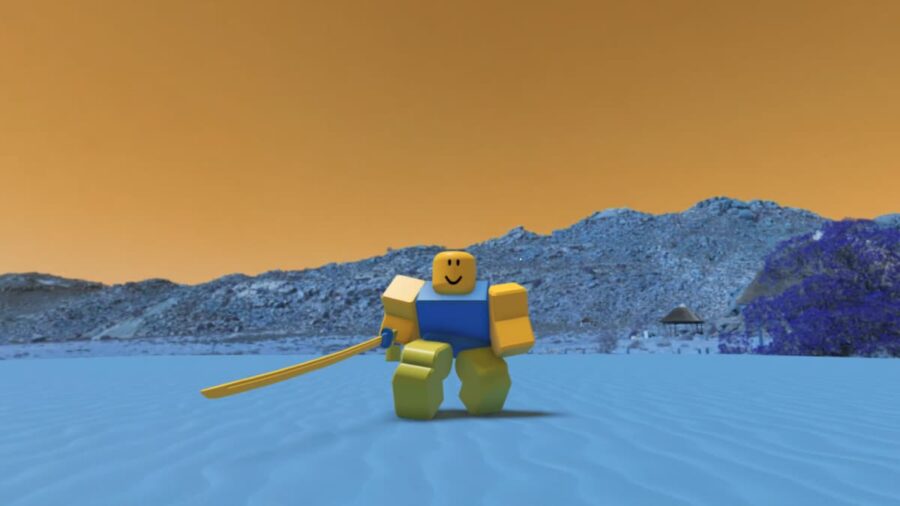 Roblox Hours is a hack and slash fighting game, which utilizes time-stopping abilities as a core component of the gameplay. It is one of the most popular games on Roblox and offers a variety of playstyle to choose from. As players progress through the game, they unlock various unlockable hosts, which they can play as. One of the last unlockable hosts is the katana-wielding samurai, Drifter. However, unlocking Drifter is no easy feat and requires beating the game without taking any damage.

Who is Drifter in Roblox Hours?

The Drifter is based on the Ronin Alpha boss in-game in Roblox Hours. They are a very fast-paced host with high damage output and are unlocked by players when they beat the game on Hours difficulty and above, without taking any damage. The Drifter uses a katana, coupled with agile movement and parrying capabilities to inflict damage upon enemies.

How to unlock Drifter host in Roblox Hours

In order to unlock Drifter as a host, players need to beat the entire game, including all the bosses, without taking any damage. The important thing to note here is that shield damage and self-damage are not counted. Also, healing after taking damage will not negate the damage already taken. This might sound like a terribly difficult task, but there is a simple way to achieve this goal.

How to beat Roblox Hours without taking damage

While there is no one particular way to achieve this target, the simple method involves using Prophet as your fighter. This is due to Prophet's ability to stop time quickly and gains shields from dealing damage. Before starting the game, follow these settings:

Overflowing Vitality is a must-have for this build, as this upgrade provides a bonus shield every time we use Prophet's Heavy Strike. If you do not get this upgrade on the first attempt, quit to main menu and re-roll the upgrades until you find this one. Once you have all the necessary settings and upgrades, start the game. The trick is simple—simply wait for your Tempo and Heavy Strike to recharge, then get close to the enemy and activate both the abilities at the same time. This will deal massive damage to enemies and simultaneously grant you a shield that keeps stacking with more damage.

While it may be a simple trick, it will still need some practice and effort to pull off a no-damage run on Roblox Hours. Always keep an eye on the recharge timers, keep moving, and dodge as many enemy attacks as possible. Once you have beaten all four bosses—Equinox, Bloxxerman, Ronin Alpha, and Resident Mind—without taking damage in the process, you will unlock the Drifter host in Roblox Hours.

Thinking of unlocking another host in Hours? Check out How to unlock Buffoon in Roblox Hours, here on Pro Game Guides.

How to get Drifter in Roblox Hours