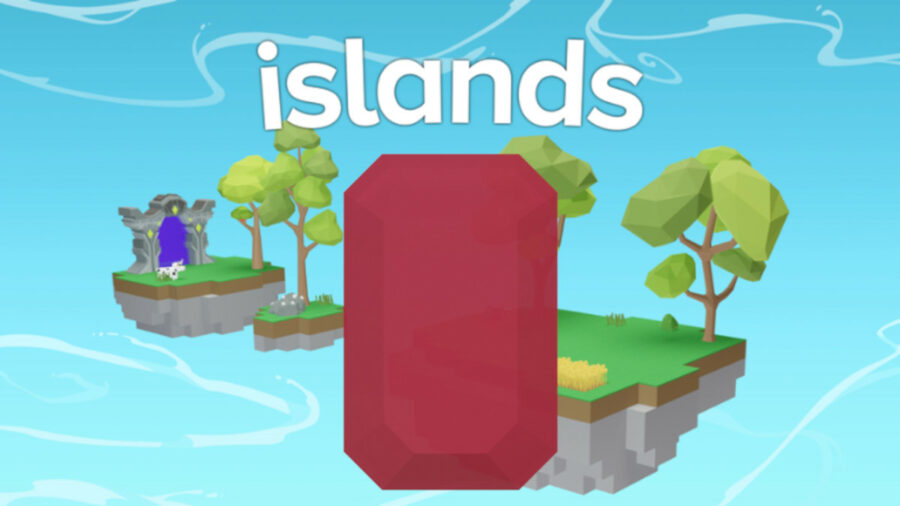 Rubies are a craftable item in Roblox Islands that can make ruby blocks and a ruby staff, the latter of which is a powerful ranged weapon. But rubies can only be picked up from defeating Bhaa, a powerful boss on the Desert Island. And even then, the drop rate is very slim.

Related: How to Trade in Roblox Islands

Bhaa is a powerful boss waiting to crush players on the Desert Island. He can be summoned on a floating arena attached to the Desert Island with a large bone bridge. His attacks are pretty devastating, with three main moves: a short-ranged Staff Spike, a long-ranged Sandstone Hurl, and a Sandstone Spike that shoots up from the ground.

A useful tactic to defeat Bhaa is to get up close and personal with him. If the player continuously strikes Bhaa while hugging Bhaa's rear, then the boss is unable to strike the player. Think of it like a dance, where you must circle Bhaa's backside as he attempts to swivel in your direction. So long as you stay behind him and spam attacks, Bhaa will be dead in no time.

Be careful of Bhaa's skorp minion, though. Bhaa's deadly friend is designed to displace the player from the main boss's backside, and losing eyesight of Bhaa could cause some serious damage to the player. Even if the player is displaced, they should always keep track of Bhaa's location in the arena.

Defeating Bhaa, however, does not guarantee the player rubies. Rubies have a slim 20% drop rate from Bhaa, making them pretty rare to obtain even if you do slay the boss. Moreover, Bhaa has a 120-minute respawn cooldown, so it will take 2 hours for the player to summon the boss again.

But if the player is confident in their combat abilities against Bhaa, then the boss should feel easier to defeat every time. If the player doesn't get rubies on the first go, don't fret: Bhaa will be waiting for them in just a couple hours.