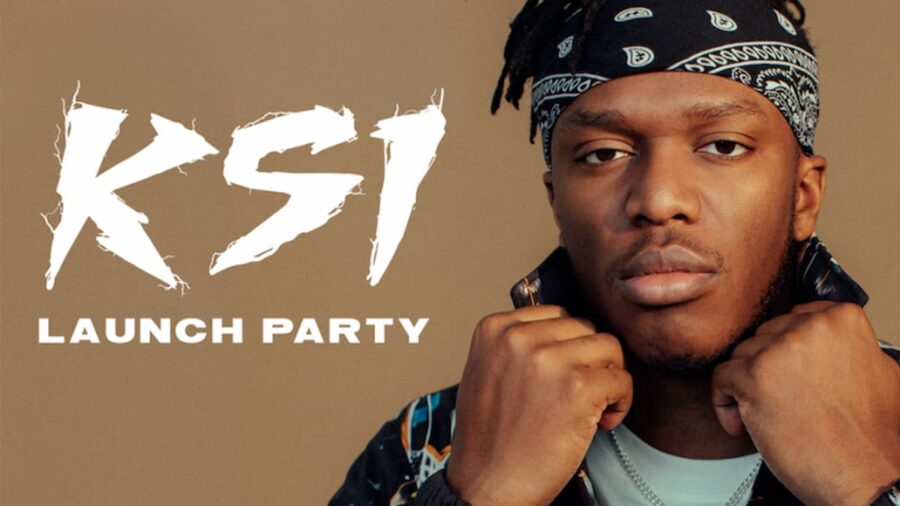 Players can redeem lots of free KSI Avatar items for free to celebrate the KSI Launch Party experience. The first few items were the Golden Headphones - KSI and the AOTP Hat - KSI, but many more accessories themed around the English rapper/content creator have since released.

To get these items, players must make sure they are signed into Roblox and follow the links below. After signing into Roblox, click both links below, which will direct you to each item's Roblox avatar item page. Then click Get next to each item to redeem the hat accessories for free.

Once redeemed, these items will be yours to keep forever. To access them, head over to your Roblox Inventory or the Avatar editor to equip or unequip the items whenever you see fit.

The Golden Headphones and AOTP Hat released on the Roblox Avatar Shop to kick off the KSI Launch Party. This experience celebrates KSI's July 2021 album, All Over the Place, with an exclusive concert, Q&A, and minigames.

To redeem these items, open the KSI Launch Party experience and run toward the stage. Near the stage is a large VIP sign with elevators below the sign. Enter the elevator to transfer to the rooftop afterparty. Once you've entered the rooftop afterparty, the game will automatically reward you with all four of the Boxing items. Check your Avatar Inventory/Editor on Roblox to confirm your rewards.

What is the KSI Launch Party?

The KSI Launch Party recreates London in a virtual setting and includes a VIP rooftop after party with KSI, car racing, and additional KSI merch that players can purchase with Robux.

KSI is well-known as a British internet personality who gained attention on YouTube for gaming commentary videos and for boxing fellow YouTuber Logan Paul. Following his gaming videos, KSI branched out into vlog-type style content creation and joined the British entertainment group, Sidemen. As KSI's popularity grew, the YouTuber entered the music industry, whose debut studio album Dissimulation charted at number 2 on the UK Album charts, while achieving 12 top 40 singles on the UK singles chart.

How to get the Cow Hat ingredient in Roblox Wacky Wizards?