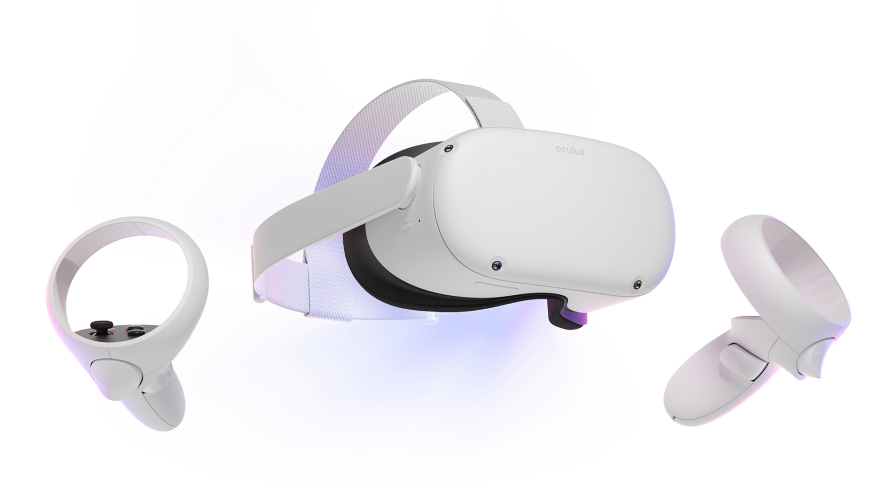 This step-by-step guide will outline how to play Roblox VR games using the Oculus Quest 2. Have you recently purchased a fancy new Oculus Quest 2? Well, you might be excited to find out that Roblox has some fun VR-compatible games. Find out how to play below.

How to play Roblox on Oculus Quest 2

Follow these steps below to connect your Roblox VR games to your Oculus Quest 2.

Related: Roblox Price Guide: How much do Robux cost?

After launching a VR-compatible Roblox game, you should be all set to use your Oculus Quest 2 with the game.

How to Toggle VR Mode

In the chance that VR Mode does not automatically switch to your Oculus Quest 2 headset, you might have to manually enable VR Mode in Roblox. You can do this within the VR-compatible Roblox game that you intend to play. Below we've detailed how to toggle VR Mode on and off depending on your situation.

If VR Mode is off and you want to turn VR Mode on, follow these steps:

Step One: Launch the VR-compatible Roblox game on your PC.

Step Two: Toggle VR Mode to On in the System Menu.

If VR Mode is on and you no longer wish to play on your Oculus Quest 2, turn VR Mode off by following these steps:

Step One: Tap the Menu button to bring up the VR Radial Menu.

Looking for free Roblox rewards? We have a ton of items and cosmetics available in our Roblox Game Codes post! You can also get a bunch of free stuff via our Roblox Promo Codes page.

How to find the secret shadow orb in Roblox Ninja Legends 2?