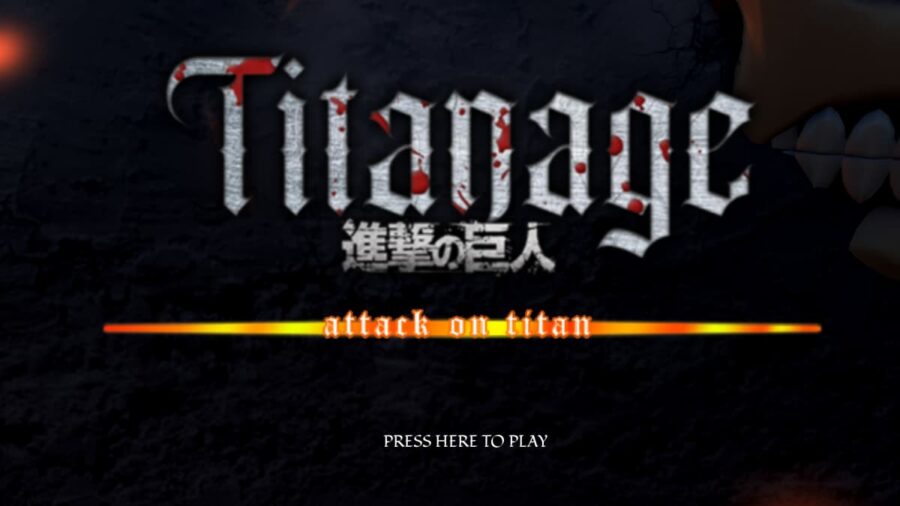 Titan shifting is a mechanic that transforms players into the deadly monsters themselves: titans. In Roblox Titanage, players can titan shift and go head-to-head against the monsters with the click of a button. This ability can only be activated by two methods: the Titan Shifter mod and during certain missions.

In general, the titan shifting ability still seems like it is undergoing a testing phase on the developer's end. We've not acquired the Titan Shifter mod ourselves, nor have we been able to find concrete answers/alternatives on how to titan shift beyond the Godly mod or missions.

The other way players can titan shift is by completing certain missions during Roblox Titanage. During missions players likely won't need the Titan Shifter mod, as the game should allow them to shift by default after pressing K on the player's keyboard.

Roblox content creator GhostInTheCosmos showed off two abilities exclusive to the titan: Shoulder Throw and Hardening. Shoulder Throw is exactly how it sounds: the player tosses the titan from their shoulder to the ground and strikes the felled titan. And Hardening appears to provide a passive defense ability while in this giant form.

We've also seen players claim that Eren, who is located atop the narrow metal platforms near the ceiling of the hub area. Players can speak to Eren by parkouring their way up to the platforms. We managed to climb our way up and after speaking to Eren, it appears he will allow players to titan shift for the price of Robux. However, this purchasing option is not yet available in the game.

How to send and accept a friend request on Roblox?

How to get the Minakaze Bloodline in Roblox Shindo Life?