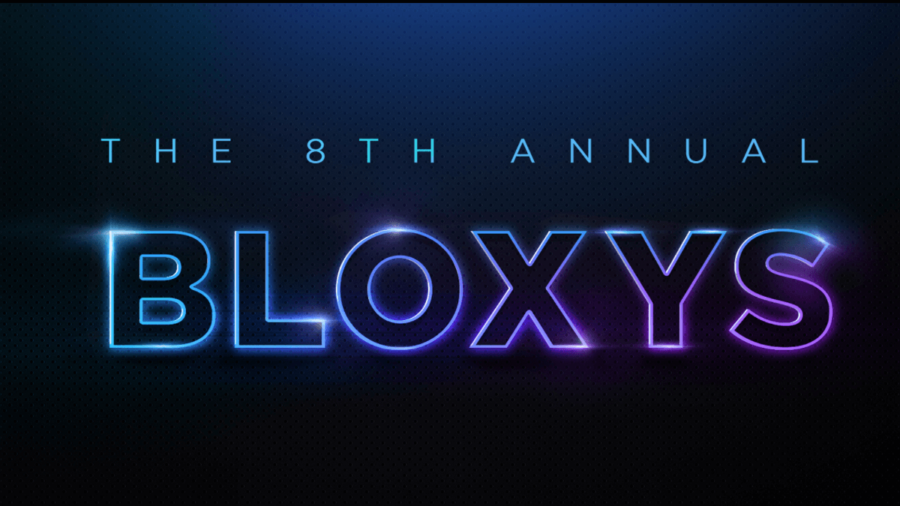 The Bloxy Awards are back and appear to be bigger than ever, bringing with them a live lobby and musical guest Royal Blood. In the guide below, we've covered exactly what you need to do to watch the biggest Roblox live event of the year!

How to Watch the Bloxy Awards 2021

The Bloxy Awards are hosted once a year, and players interested in joining can do so on Saturday, March 27 at 2pm CST. Watching the live event is a fairly simple process and no doubt one you're used to as a Roblox player. To join in the fun, make sure you have Roblox installed on your device, and follow the game link on the official Bloxy Awards Game page. The lobby hub is currently open, so you can join in early! 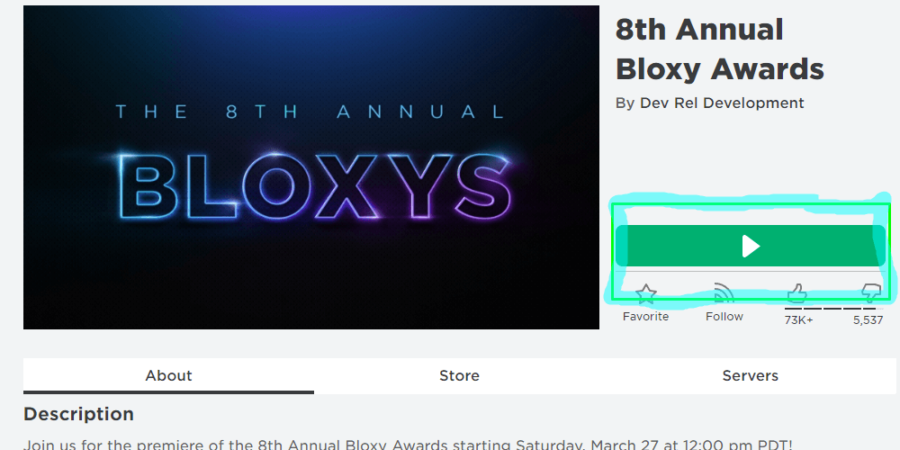 This year, they have the event set up like a normal Roblox game that you can join. When you select the Play button (shown in the image above), it will load Roblox and take you to the Bloxy Awards lobby. If you seem to be in a space-themed room with floating balls and blocks, you'll know you're in the right place. In the lobby, you can go on a treasure hunt to unlock secret skins, check out the additional features, or simply watch the clock count down to the event!

For a sneak peek at whats in store, watch the video below!

For quick reference to the categories and nominees being presented during the Bloxys, check out the list below!

Be sure to join the fun on Saturday, March 27 at 2pm CST! Use the following link to be taken to the Bloxy Award Game Page.

Did you know we've got the latest codes for Roblox Cosmetics? Check out our complete List of Roblox Codes for Free Clothes & Items!