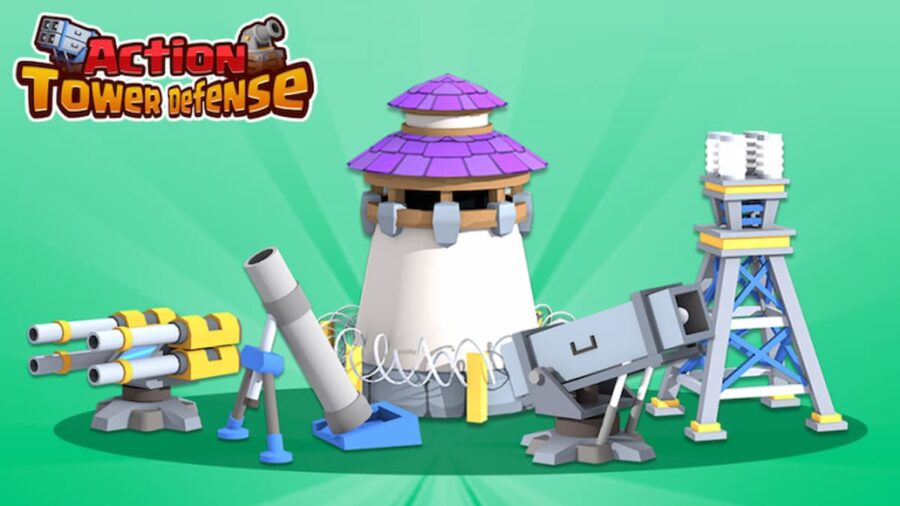 Luckily Pro Game Guide's Roblox Action Tower Defense codes are the most up-to-date and are ready to go. Redeeming these codes will get you items such as Gems Coins and other free items! Redeem these items to get the boost you are looking for to get an edge in Roblox Tower Defense.

Here's a look at all of the working Action Tower Defense codes.

To redeem codes for awesome and free rewards in Action Tower Defense, start by launching the game. After starting the game, search for the Gear button. The Gear button will be on the bottom left of your screen. Press the Gear icon and a new window will appear on your screen. Inside this new window, you will be able to put every working code into the text box. Pressing the green arrow next to it will confirm and redeem your free reward.

Why is my Action Tower Defense Codes not working?

If you are having problems redeeming any of the working codes on our list, it could be because of two things. The first is that the code is just expired, which can happen as all codes will expire sooner or later. Another potential problem is that you made an accidental spelling mistake or input the wrong code, which is easy to do by accident. But if you are 100 percent sure you are not making any errors, the code is probably just expired. In this case, please let us know below and we will remove the code!

To find more Action Defense Codes beyond our Codes List, you can always try the official developer Twitter account at infcanvas. This Twitter account will occasionally tweet out new codes and updates regarding the game. But if you are looking for friends and fellow Action Tower Defense players, joining the official discord might be more of your style. The official Infinite Canvas discord will also have information on new Codes for Action Defense as well. But for the most up-to-date codes, make sure to bookmark this page at Pro Game Guides.

What is Action Tower Defense?

Action Tower Defense is a classic Tower Defense game where players must defend their castle from hordes of undead zombies and other enemies. Players will need to use their own weapons and build towers and unlock tons of unique skills.