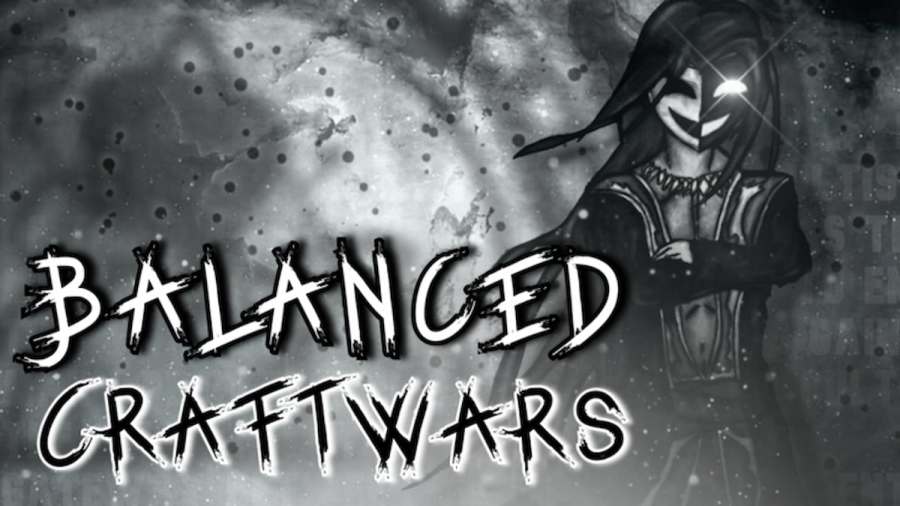 Are you prepared for the Balanced Craftwars? Grab your gun, sword, and pickaxe as you leave your hut and head out into the wilderness! Battle creatures and fearsome bosses in the hunt for valuable ores you can mine to craft ever more powerful items. Then explore new biomes with your new equipment, on the hunt for even rarer ores and tougher challenges.

Using codes in Balanced Craftwars can bag you a large variety of unique individual items. The currency of the game is the ores you mine, so you’ll get items such as upgraded pickaxes. But it is also about surviving while you find these ores, so you’ll also find codes for items that will help you last longer and fight faster in combat. If you love Roblox battling and crafting games, why not also check out Anime Craft Simulator.

These are all the working Balanced Craftwars codes.

These are expired codes for Balanced Craftwars.

How to redeem codes in Balanced Craftwars

Follow the instructions below to redeem codes in Balanced Craftwars.

How can you get more Balanced Craftwars codes?

Why are my Balanced Craftwars codes not working?

If you’ve tried to input a Balanced Craftwars code you’ve found at Pro Game Guides and it hasn’t worked, first check it for typos you may have made. Every character needs to be exactly correct, so make sure you have any capitalization correct and that you haven’t mistaken any numbers for letters. The best way to do this is to cut and paste the code directly from here. Then, if it still won’t work, the code has probably expired. Most codes do this in the end but don’t worry. There are bound to be replacement codes soon, and you know you’ll find them here when they’re announced.

How to get the best beginner items in Balanced Craftwars

If you’ve been playing Balanced Craftwars on public servers, you may be struggling to get ahead due to the likelihood of more powerful players kill-stealing and hampering your progress. When you log in, instead, go to your choice of a private server. In Balanced Craftwars, private servers are free. This means you can create your own server and be left alone while you get what you need. To do so, simply scroll down the main Balanced Craftwars page to where it says Private Servers, then click Create Private Server. Once in, head into the Mines and craft a Lantern and Helmet. You can then see in the dark, so head to The Beneath and mine adamantine until you have a full set of adamantine gear. Then, you’ll be in much better shape to compete.

What is Balanced Craftwars?

Balanced Craftwars is a Roblox fighting game with a twist. Rather than NPCs and quests, players use their pickaxe to mine the resources they need to craft useful combat and mining items. PvP is optional, but you’re going to have to fight monsters and bosses of ever-increasing difficulty if you want to find and craft the best items that Balanced Craftwars has to offer.