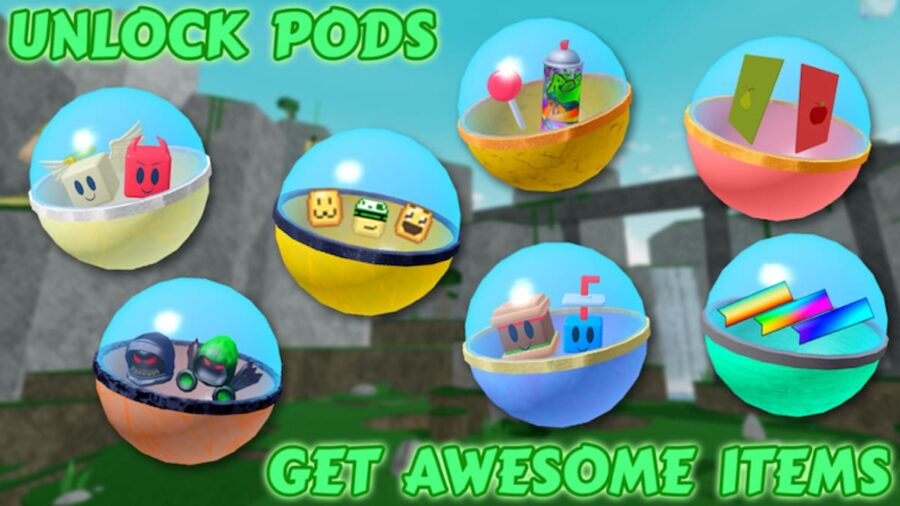 A beloved member of the Roblox community since 2008, Ripull has seemingly left the platform and the internet entirely, with little to no explanation. On April 28, 2022, Roblox_RTC posted a tweet in which a screen recording of Ripull's deleted Roblox account was shown, along with a follow-up tweet showcasing Ripull's privated and wiped Twitter account. Ripull's famed experience, Ripull Minigames, remains intact at the time of this article's publication, though, with its suspended Twitter account and lack of developer attention, its long-term fate remains unknown.

While many users are upset or confused at Ripull's sudden and seemingly chosen absence, others suspect that Ripull was more likely terminated from Roblox and are glad to see the developer go.

For those unfamiliar with the controversies surrounding Ripull, it's rumored that, in 2020, he hired multiple Roblox developers to help him work on a new experience, Rovive, promised to pay them regardless of the end status of the experience, and then scrapped the project entirely, neglecting to pay a majority of the users who helped work on it. The last public Rovive-related message from Ripull was released on Aug. 4, 2020, in the Rovive Roblox group. Excluding the last experience update on Feb. 22, 2021, Rovive has been quiet ever since.

Related: Free NFL-themed avatar items could be coming to Roblox NFL Tycoon thanks to the NFL Draft

One of the developers who helped worked on the experience, Shane (Psychem on Roblox), spoke out about the alleged mistreatment from Ripull on Twitter, saying, "Sadly, the entire Double Tap (Studio of Rovive) team were deceived and lied to by Ripull. We were promised percentages and compensation if the game didn't release but never received them." Shane also included screenshots from Discord in which it appears that he spoke to another person involved with Rovive and asked them to reach out to Ripull directly for payment but was denied.

Another developer on the project, firsttobebear on both Twitter and Roblox, backed up this claim from Shane, stating on Twitter that Ripull refused to speak to anyone about the situation and cut contact with everyone involved, including himself and Shane, by abruptly leaving all of their shared Discord channels without a word.

Beyond this scamming claim, rumors have also surfaced online that Ripull was discovered to be romantically involved with a minor and was terminated from Roblox because of it. This rumor was then escalated by a tweet from Roblox developer and popular community member Max, in which he stated that he would refrain from sharing any knowledge that he has on the situation in order to protect a victim involved. In two other tweets posted by Max, he inferred that, based on the "blood-boiling" information that he heard from a friend, Ripull likely left Roblox by force.

Though these tweets from Max do not confirm the pedophilic rumors surrounding Ripull, many users have construed them that way, quote-tweeting the original announcement from RTC with words of disdain for the developer and celebrations that he's gone.

Other users, like Nat, have come to the defense of Ripull, stating that he left on his own volition and didn't do anything wrong. Though their connection to Ripull is unknown, Nat even went as far as to tweet that "Despite not completing work, some people were still paid as they had actually tried on the project," and that even though Ripull experienced a net loss, he still wanted "to do the right thing."

In another (now deleted), tweet, Nat continued on to say that the entire situation is being settled in court and that Ripull is innocent of every allegation made against him. They also mention that with Ripull's alleged past of getting swatted, which, as defined by Business Insider, is the act of calling the police on an innocent person with a false claim that the individual is an active shooter, kidnapper, or another type of hostile criminal, they're not surprised to see him leave social media entirely.

With no official statement from Ripull himself, the true reason as to why he left Roblox and Twitter is unknown and will likely stay that way for a while, if not forever. If more information is released regarding this situation, we will update this article accordingly.

Looking to catch up on more Roblox news? Check out our recent articles on Crown Academy is cleared in federal court after nearly two years of battling theft claims or Is Kim Kardashian suing Roblox? | Everything you need to know about the Kardashian X Roblox feud!

Roblox developer Ripull of Ripull Minigames has left the platform