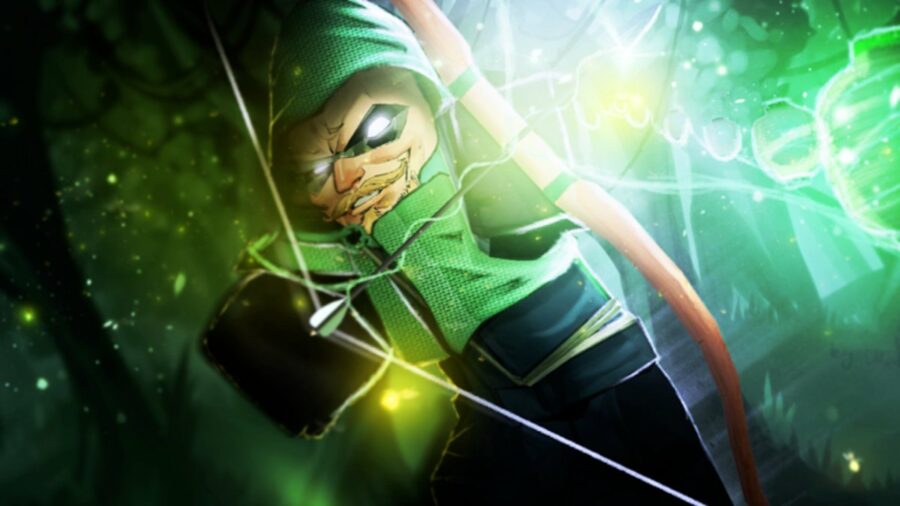 Become the dragon trainer and slayer you always knew you were in Dragon Fighting Simulator! Train your character to be the ultimate fighter, capable of taking down epic, monstrous beasts straight out of mythological nightmares. Stop at nothing to slay the demonic creatures that tower over you—and use these codes to help you!

In Dragon Fighting Simulator, you must accumulate cash to train your character and raise their stats. The codes we provide below will get you the money you need for said training. If you want to boost yourself ahead of your rivals, any help is necessary. Whether you're a frail adventurer from the land of Pinwick, or you have been fighting dragons for decades, these codes can help you unlock your maximum potential!

While you're using the codes below, don't forget to check out our codes lists for other similar Roblox games. We have all the latest codes for great simulator games like Animal Rescuer Simulator, Soda Simulator X, Slashing Simulator, and Anime Warriors Simulator!

Here's a look at all the working Dragon Fighting Simulator codes.

What are Dragon Fighting Simulator codes and how do I get more?

Dragon Fighting Simulator codes are keywords and phrases you can use in the game to collect exclusive rewards. They are provided by developer Lord of Heroes in the update logs on the official page and in the official Discord channel. The developer does have a Twitter account, but it seems they don't use it to provide new codes.

How do I get more Gems and Coins?

The best ways to get coins is by taking down enemies and using the codes in our list above. Gems are harder to obtain. As of now, the best free way to get Gems is to play the game and claim them in the Gift window by playing for a specific amount of time. When you cross each threshold, you can claim that reward, which usually includes a bundle of Gems!

What is Dragon Fighting Simulator?

Dragon Fighting Simulator is a Roblox simulator game where your goal is to take down monstrous creatures to collect coins so you can build your character's stats. The stronger the monsters, the higher the payout. As you progress through the game, you eventually take down impossibly tough creatures and prove yourself to be the ultimate slayer!