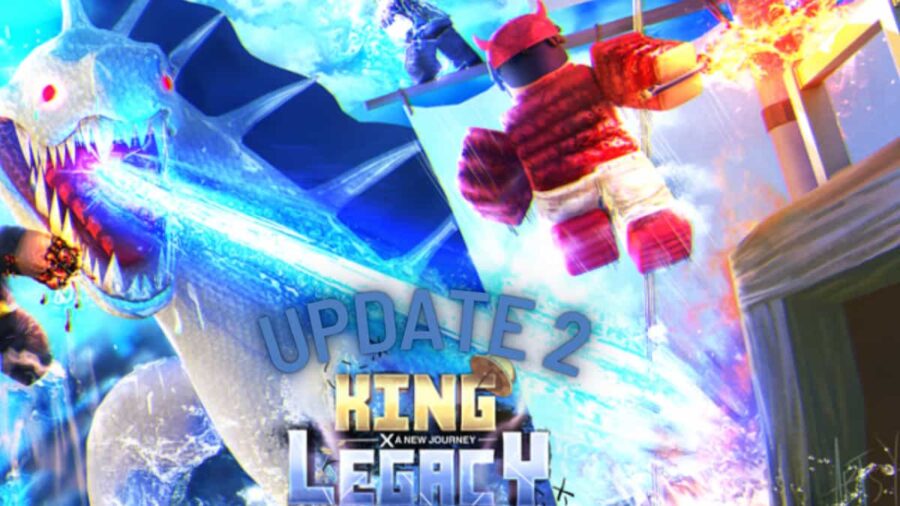 King Legacy has released their second update, much to the delight of the game's fans. This update has been long anticipated and addresses some core issues of the game and adds some great new features.

One of the most raved about new features is the swords and accessories that have been placed in the game. This adds some fun items to play with and new gameplay while you work on obtaining them! Another nice addition is the new island! When will you visit it?

Below we've created a log that details all the changes and additions to King Legacy Update 2: