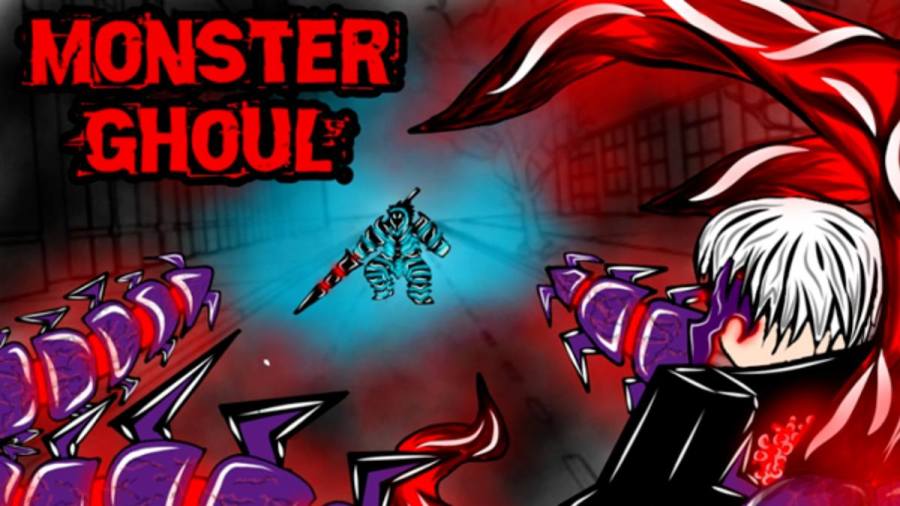 Monster Ghoul is a popular Roblox game based on the expansive universe of Tokyo Ghoul, a famous Japanese manga series. In the game, you choose to be a Ghoul or join the Commission of Counter Ghoul and must build yourself to gain recognition as a powerful force on your team. Of course, this can be done by collecting important resources in the game.

This is where our codes list comes in. With the codes below, you can quickly accumulate huge stacks of RC and Yen in the game to buy anything you might need. If you use each one as it's released, that's a significant boost above your competition! While you can collect Yen and RC in other ways, our codes provide a substantial leg up, no matter what team you join.

While you're using our codes for Monster Ghoul, don't forget to check out comprehensive list of codes for Roblox games. We have the latest codes for similar games like Max Ghoul, Ro-Ghoul, and Project Ghoul. If you are looking for codes for games based on other animes, use our lists for Anime Rifts and and Shindo Life!

Added new codes, one of them being an older code that wasn't on the list!

Here's a look at all the working Monster Ghoul codes.

How to Redeem Monster Ghoul Codes

Redeeming codes for free rewards in Monster Ghoul is easy.

How can you get more Monster Ghoul codes?

The developer for Monster Ghoul does not have a strong social media presence, which is usually the best method to get the codes as soon they're available. Most of their codes are dropped on the game's official Discord server. You can monitor for new updates to the game and even interact with the community there. But, the easiest way to keep track of new codes is to bookmark this page and check back if you ever see the game is updated on its official Roblox page!

It can be difficult to determine if codes are working in games where you enter them into the chat, and Monster Ghoul is no exception. When codes are successful, the notification is small and appears above your character's head, so you might not notice that it worked.

What is Monster Ghoul?

Monster Ghoul is a combat-based PVP game based on the Tokyo Ghoul franchise. Every time you launch the game, you choose to be a part of the Ghoul team or the CCG. As a melee game, you must use your special powers and combat prowess to the best of your ability to take down players on the opposite team. Completing tasks earns you RC or Yen, which you can use to level up your character and purchase things from the shop.