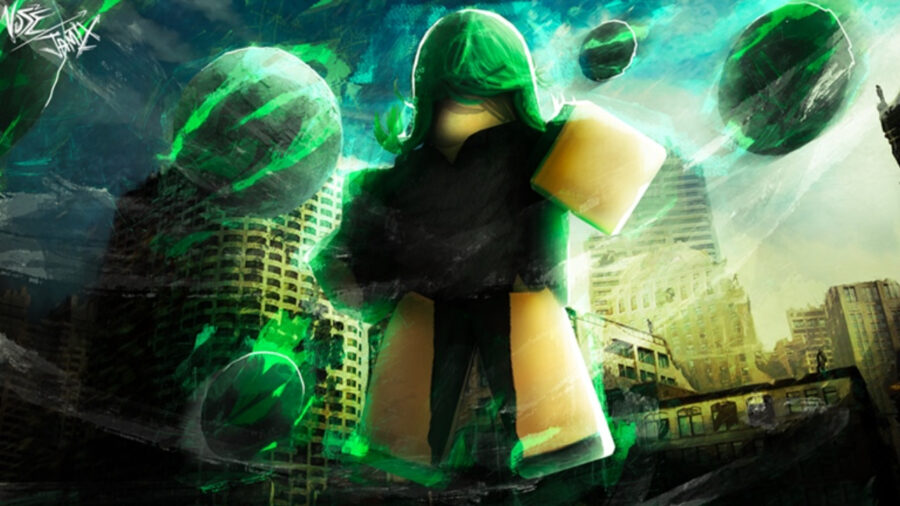 Our One Punch Reborn Codes has the most up-to-date list of working codes that you can redeem for free spins, boosts, and stat upgrades. Boosts are especially useful as they provide 2x XP and Yen at the same time. You can also stack boost codes to increase the time that the boost will be active if you plan on playing for a long session.

There are no expired One Punch Reborn codes at this time.

Once you have joined the Final Strike Studios group, launch One Punch Reborn. Click on the Codes Button in the bottom left corner. Enter all of the working codes in the new window exactly as written above. You will receive confirmation if the code has been successfully redeemed.

Fight mobs, level up, grind your skills, and become the strongest hero in the city!

25% Boosts are now here for a week, gain 25% more time on every boost purchase.