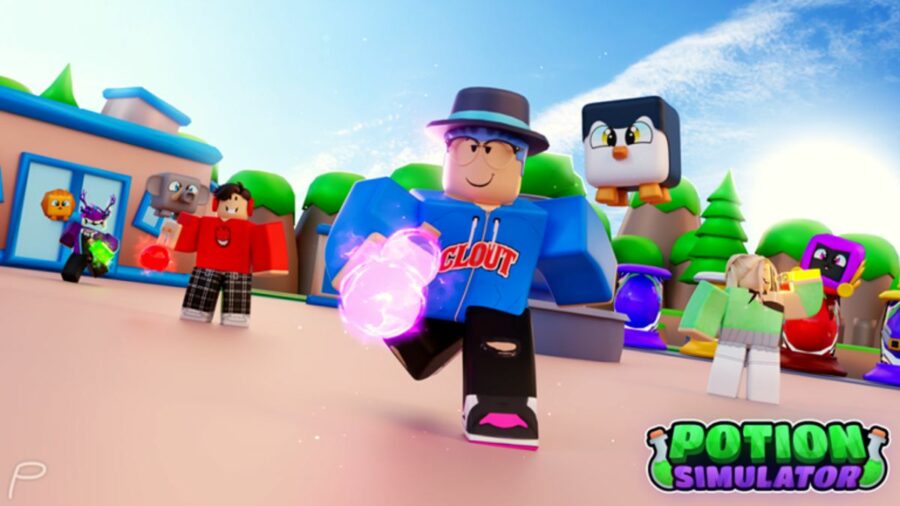 Our Roblox Potion Simulator Codes has the most up-to-date list of OP codes that you can redeem for free Coins, Pets, and other goodies in the game. Whether you're just starting or you've been playing Potion Simulator for a long time, these codes can give you a significant boost!

Here's a look at all the working Potion Simulator codes.

How to Redeem Potion Simulator Codes

It's easy to redeem codes for free rewards in Potion Simulator. To do so, follow the instructions below.

🧪 Welcome to Potion Simulator! 🧪
🔋 Brew Potions and sell them for coins! 💰
🌎 Unlock new worlds and pets! 🐻
🥇 Buy new ranks and reach the leaderboards! 🏆