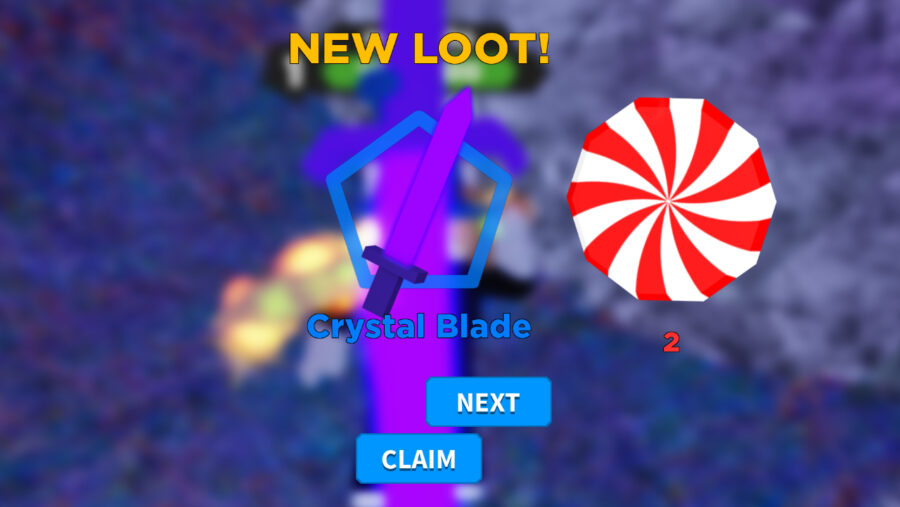 There are tons of weapons to collect in Roblox Treasure Quest that range in rarity from Common to Ultimate. Six rare blades in particular can be found at various locations on the map. Finding them will knock out six quests and help you craft a special Legendary Weapon: the Elemental Blade.

Travelling to all six of these elemental blade locations will result in lots of rewards. The six blades in Roblox Treasure Quest are as follows:

Acquiring all six of these blades will award you six Treasure Quest Badges and the choice to craft the Legendary Elemental Blade.

Note: For each blade to show up in your Inventory, you must find them in the order listed below. This is the only way it worked for us.

The Lava Blade is found under the Earth in a small lava obby. 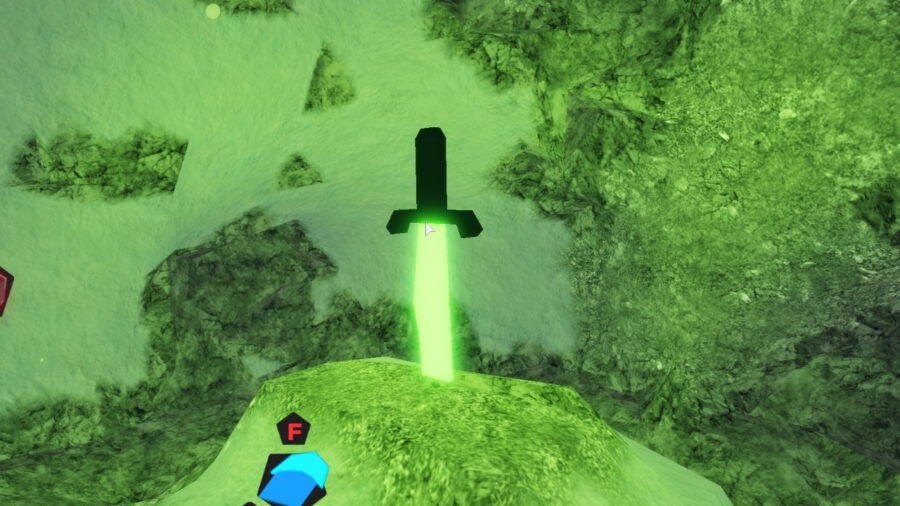 The Grass Blade is found in cave that's hidden by the Waterfall. 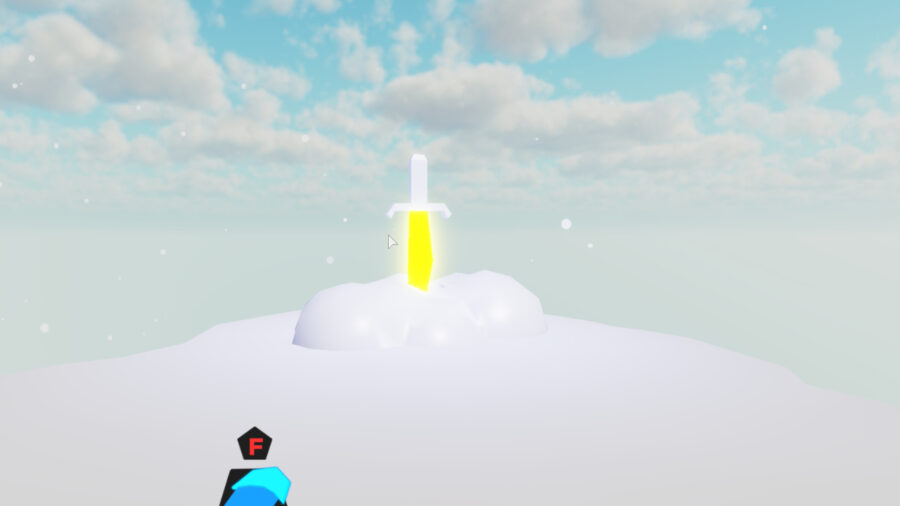 The Thunder Blade is found on a cloud at the highest point of the game. 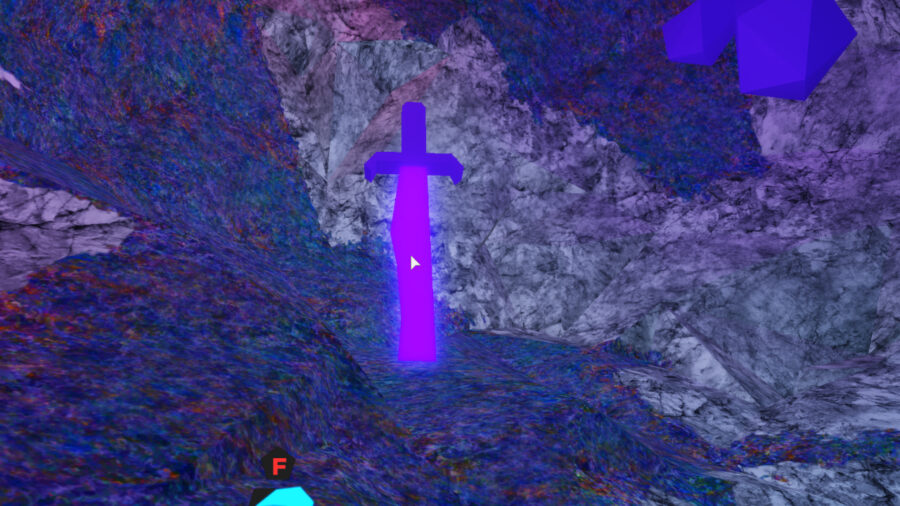 The Crystal Blade is found in a cave beneath a large boulder.

Related: How to get the Frozen Wings in Roblox Treasure Quest 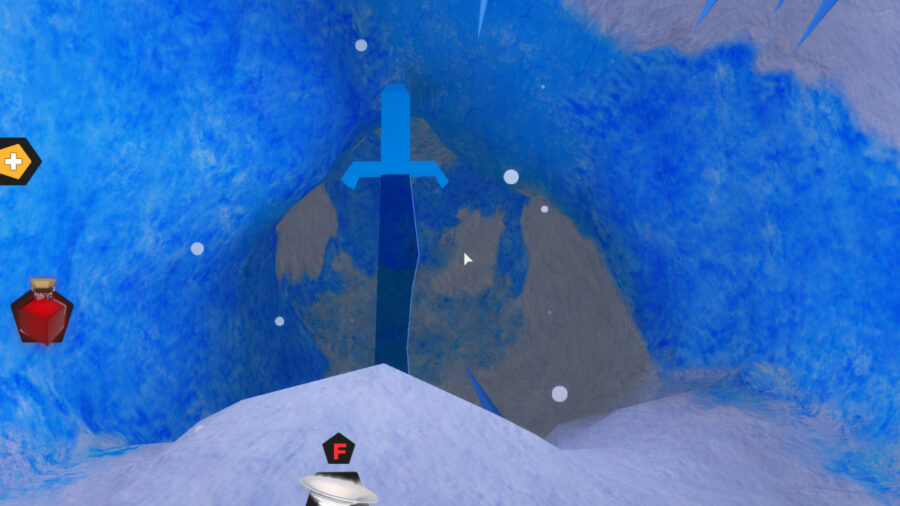 The Ice Blade is found at the highest mountain in the game within a cave. 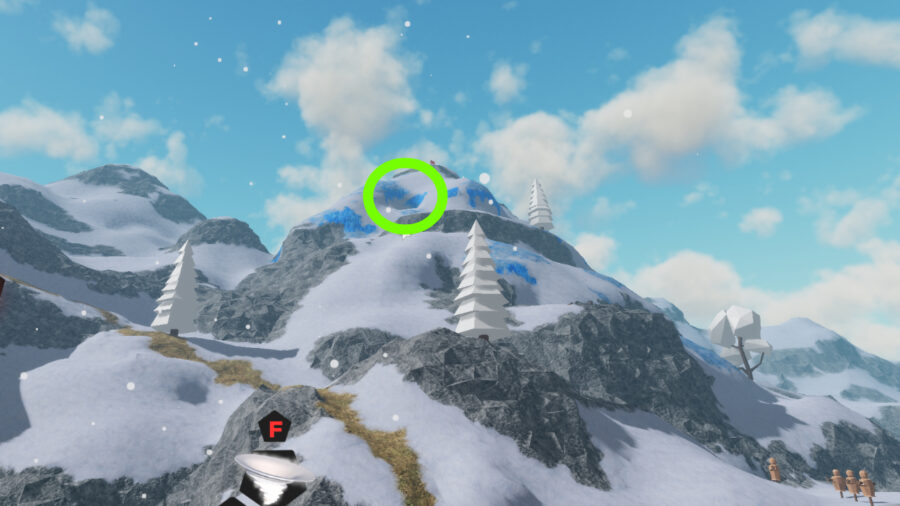 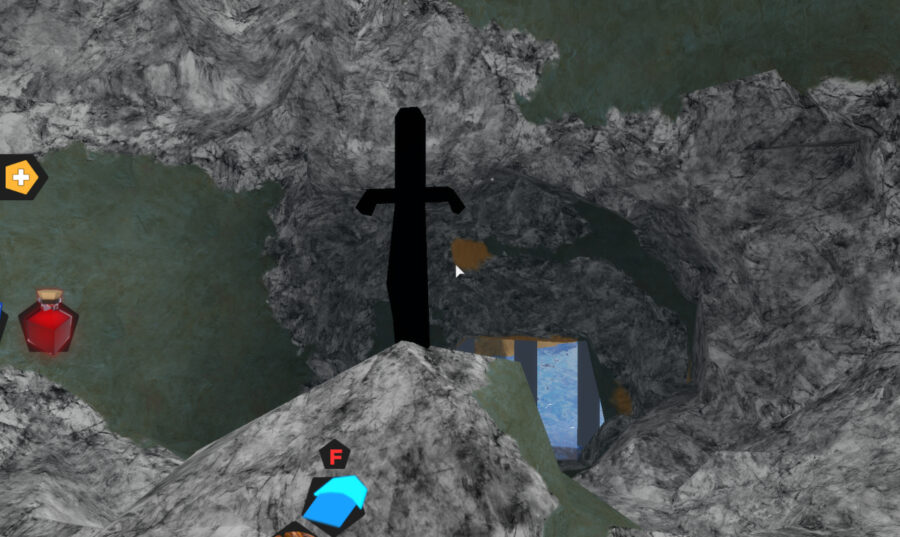 The Shadow Blade is found in the darkest spot of the game, within the Sewer Grate. 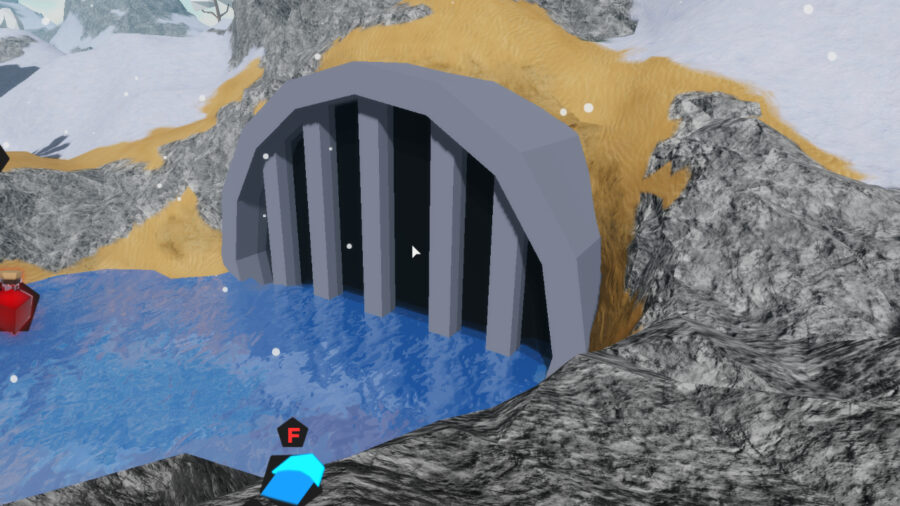 If you're looking for codes that offer free rewards, we have a ton of them in our Roblox Game Codes post! You can also get a bunch of free stuff via our Roblox Promo Codes page.