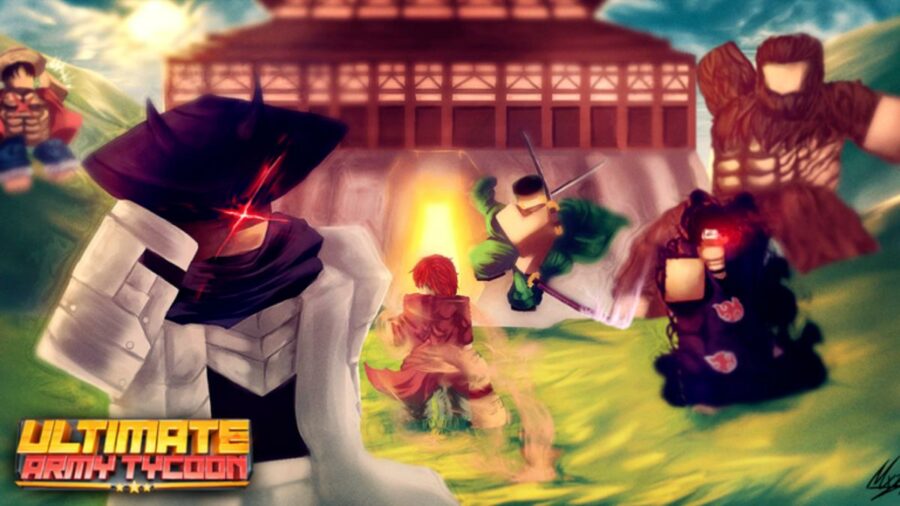 Our Roblox Ultimate Army Tycoon Codes has the most up-to-date list of OP codes that you can redeem for free Coins and other goodies in the game. Whether you're just starting or you've been playing Ultimate Army Tycoon for a long time, these codes can give you a significant boost!

Here's a look at all the working Ultimate Army Tycoon codes.

It's easy to redeem codes for free rewards in Ultimate Army Tycoon. To do so, follow the instructions below.

How To Play!
⛩️ Collect coins and build up your tycoon!
💧 Spawn troops in camps with mana!
⚔️ Build up HUGE 100 troop armies and capture points!
📦 Open up mythical fighters from capsules inside your base!
🏴‍☠️ Morph into your most OP TROOPS!
🗺️ Unlock and explore new floating islands within your tycoon!