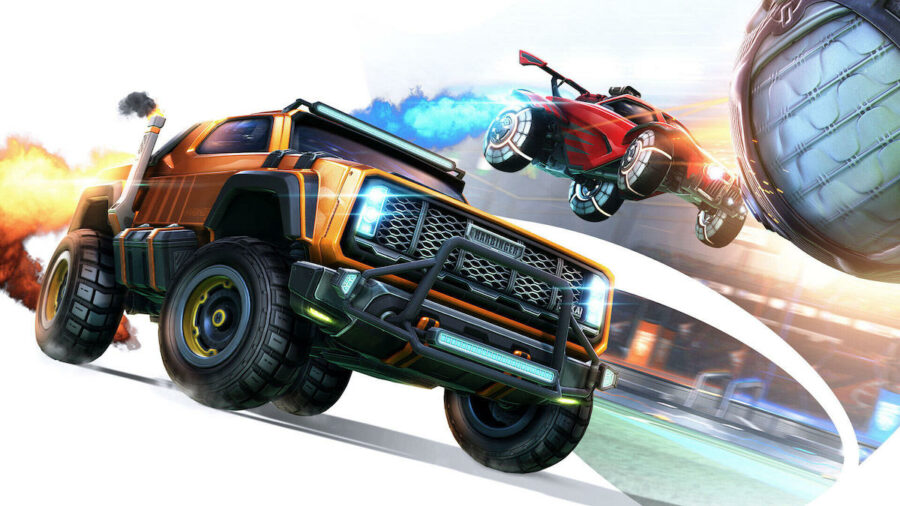 You’ve just booted up Rocket League. You’ve finished running drills, your hands are all warmed up, and you’re ready to drift. You click on ranked, decide to run solo for some 1v1’s. Or maybe you plan to reign supreme in 2v2’s with a buddy. But try as you might, Rocket League won’t place you into a match. Instead, the game hits you with a frustrating error message: “Call limit reached, try again later.”

What is this frustrating error message? Ever since Rocket League went free-to-play in September, players have seen the Call Limit Reached error more than they’d like. This issue seems to affect both PC and consoles. The good news? There is a fix. The bad news? It’s probably not the answer you were hoping to read.

Of course, that’s not exactly convenient. Unfortunately, it appears that the Rocket League servers have reached capacity faster due to the growing player base since free-to-play launched. You can try repeatedly tapping on a ranked match in the event that a spot opens up, but why waste valuable gaming time being frustrated?

Players can, however, check status updates on the Rocket League servers through a couple of methods:

Checking in with the RL_Support Twitter page is often the quickest way to determine whether or not Rocket League is experiencing server issues. They claim to be active every day between 12am-4pm PDT, so it might be worth sending the official support page a DM if you have a Twitter account.

Players can still practice in offline modes when Rocket League servers are down. So it’s a great idea to continue running drills in training. Hopefully Psyonix will remedy the Rocket League Call Reached error in the future with larger server capacities. But until then, waiting appears to be the only option for this specific error.