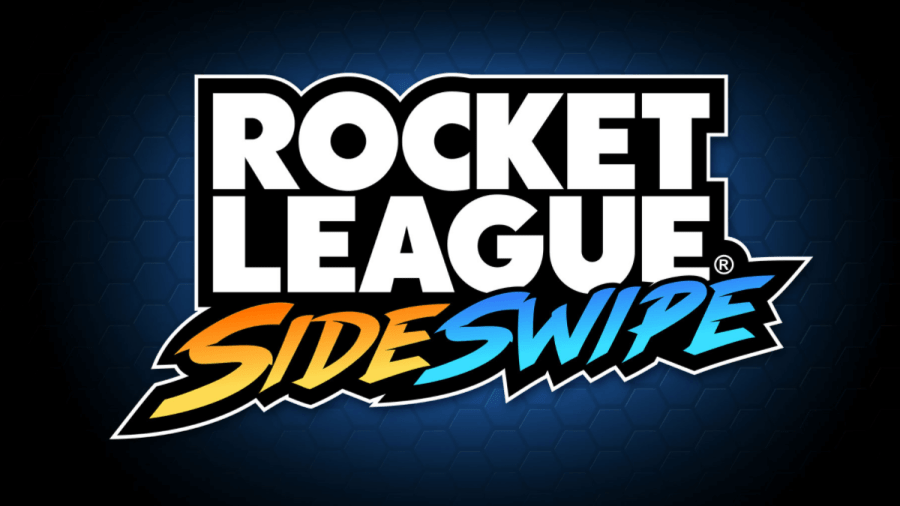 Performing an Air Roll in Rocket League Sideswipe is quite simple. All you have to do is double-tap the joystick in a direction while you are in the air. Hold the second tap to have your vehicle continue to roll. This will roll your car over, giving you more control over momentum and movement.

If you land while still holding the stick, you can jump back into the air to continue rolling. This is only one of many techniques you will need to master in Rocket League Sideswipe. While it is not as technical as the original game, it still has a high skill ceiling.

Another perk of Air Rolling in Rocket League Sideswipe is simply looking cool. The game is all about flashy movement and awesome shots, so practice the Air Roll in training and add it to your moveset online!

For more information on Rocket League, check out Turbo Golf Racing vs. Rocket League: Similarities and Differences and How to get MVP in Rocket League Sideswipe on Pro Game Guides.