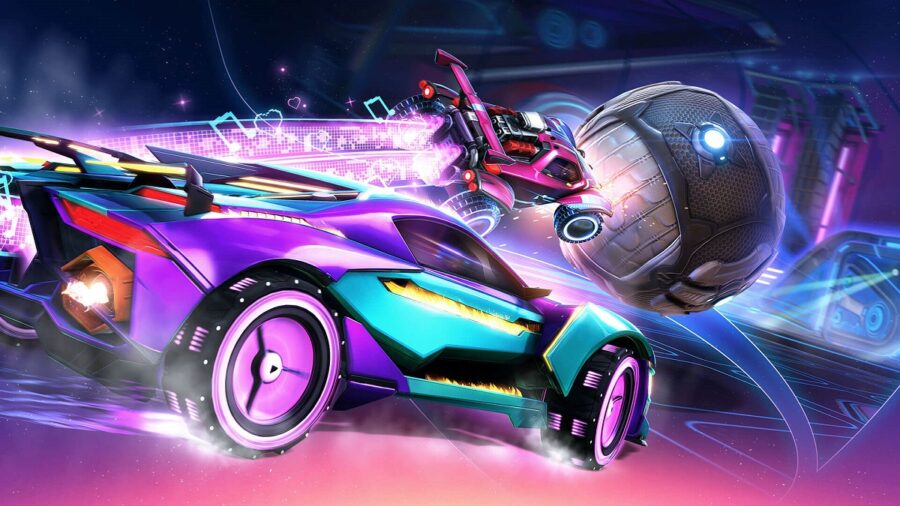 Our Rocket League Codes has the most up-to-date list of codes that you can redeem for a bunch of different unlocks and rewards. Turn your car wear something massively epic!

How To Redeem Rocket League Codes?

To redeem codes in Rocket League, all you need to do is select Options from the Main Menu. Then press L1/RB and go through the tabs until you get to Extras. At the top of the list, there will be a Redeem Code. Press on Redeem Code, and enter in the code you want to redeem.

This process is the same on all platforms of the Rocket League.