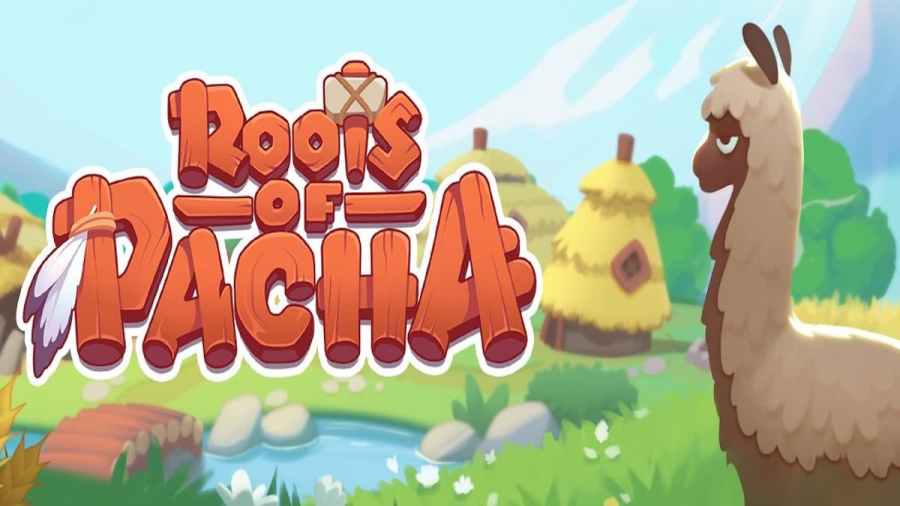 The pixel art farming sim genre includes many titles, including Roots of Pacha. This farming title is developed by Soda Den and published by Crytivo and has had fans on the edge of their seats awaiting a release date. This may leave you with many questions, like the release date, the platforms it will be on, and if it is multiplayer in Roots of Pacha.

Everything we know about Roots of Pacha

Roots of Pacha is an upcoming farming simulator in prehistoric times. Outside of farming, there are numerous activities to enjoy, giving all kinds of players plenty to do. It offers various customization options to enhance your experience further and make Roots of Pacha your own. Here is everything we know about Roots of Pacha.

What is the release date for Roots of Pacha?

Roots of Pacha will release on April 25, 2023. You can follow the official Roots of Pacha Twitter to stay up-to-date on information and its release.

What platforms will Roots of Pacha be on?

Roots of Pacha will initially release on PC but will come to other platforms at a later date. Here is where you will eventually be able to play Roots of Pacha.

Is Roots of Pacha a farming sim?

Roots of Pacha is a unique farming simulator in that you play as a prehistoric tribe. It is up to you to shape the primitive world and lead your tribe through evolution. From learning how to farm and preserve meat to expanding your clan's culture, Roots of Pacha combines many features that farming sim fans love. Your clan will have numerous NPCs you can get to know and befriend as you live your ideal prehistoric life.

Does Roots of Pacha have multiplayer co-op?

Roots of Pacha was built with multiplayer in mind, meaning it will have co-op. This lets you and your friends play together and enjoy all the activities that Roots of Pacha offer. This includes fishing, farming, riding animals, and more. There are even multiplayer cutscenes that you can experience with your friends.

For more information on gaming, check out Best Mods for Dinkum and Should you play Harvestella on Steam Deck or Nintendo Switch? on Pro Game Guides.

What is Roots of Pacha? Release date, farming sim, co-op, and more!