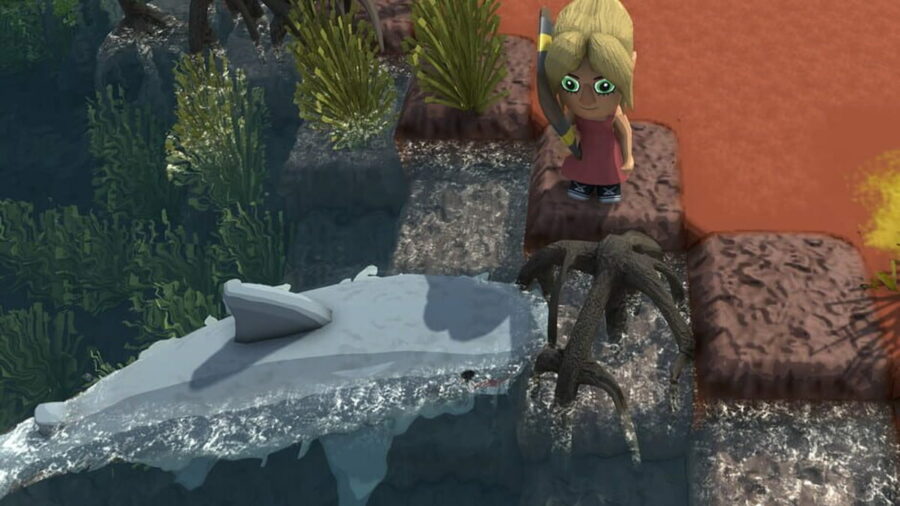 A relaxing game that takes inspiration from Animal Crossing and Stardew Valley, Dinkum is a lesser-known relaxing town simulator that tasks players with similar gameplay mechanics to the two aforementioned games. However, though Dinkum is beloved by its fans overall, no game is perfect. Thus, below are some of the best mods you can install to improve your farming, exploring, and building experience.

The Value tooltip mod is straightforward, self-explanatory, and incredibly helpful. Once installed, the mod adds a tooltip to every item in the game that displays its sell value. Furthermore, if it is a stack of items, the mod will calculate the total value of the entire stack rather than just a single item from it. Knowing exactly how much items will sell for at any given time is an amazing feature that removes the tedium of visiting an NPC to determine item value, offering a quick alternative instead. It could also help players to make money fast in Dinkum due to the ability to calculate sell values quickly.

Another self-explanatory mod, the Auto pickup mod causes any items on the ground near the player to be automatically picked up and added to the inventory without having to walk over to them or interact with them. This makes resource gathering a breeze and speeds up gameplay tremendously, making it a wonderful mod for convenience.

Related: Where to get Coconut in Dinkum

The Time management mod adds a couple of new functions to the game that can give huge benefits to players. First, it causes the game to fully pause when the player journal is opened up. Second, it allows the player to change the rate at which time flows in the game. You can choose to either slow down or speed up time, giving you enough time for precise work or speeding up the rate at which crops grow, for example. This adds an extreme level of flexibility to the game and practically makes the player a god if they choose to abuse it.

A simple-looking mod with a twist is the Infinite wheelbarrow mod. As its name states, the mod allows the wheelbarrow to pick up and hold infinite dirt piles. However, there is a twist to this, as when the player goes to take out the dirt, all of the dirt taken out will be the same type as the last type of dirt put into it. For players who wish to circumvent this, there is an extended version of the mod that caps the wheelbarrow at 100 dirt but saves each individual dirt layer so long as the game stays open.

Each of the mods should work together without issue, so if you wish to download and run them all at the same time, there should be no problem with fully optimizing your Dinkum experience.

Want more information on Dinkum? Check out How to unlock Deep Mining in Dinkum – Mining Guide and How to build a Quarry in Dinkum from Pro Game Guides!