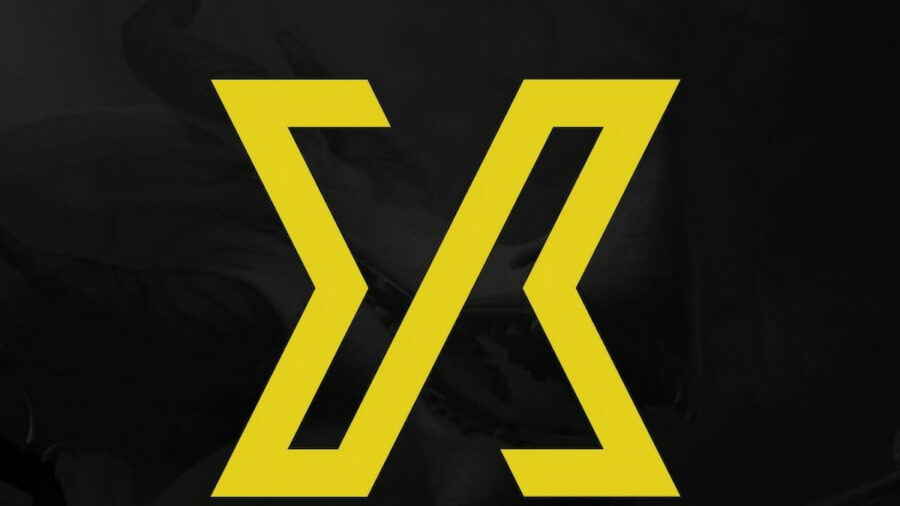 Many Runescape fans have been speculating about the future of the franchise for quite a while. Namely, when or if Runescape 4 will come about. Now that Jagex is working on a new game, some think this is a sign. But is it? We can't be certain quite yet.

Will Runescape 4 be coming soon?

It's natural to wonder whether the game being worked on by Jagex is Runescape 4 or not. The answer is, we don't know. In the announcement for the new game project being developed, Jagex claims that the new project will be within the Runescape universe. They also say they are aiming to expand the franchise into both PC and console markets with new fans. We can't be certain one way or another whether this will be Runescape 4. What we can determine is that the mystery game will be something different from previous installments.

What game is Jagex currently working on?

In a Tweet on Jun. 22, 2022, Jagex announced that they would be hiring more workers for their dev team. The reason they stated is they are working on a project that they cannot give much information on yet. What we do know about the project is that it will be an open-world survival game made on the Unreal 5 engine. The game is said by Jagex to be in the Runescape universe and they hope it to be an entirely different type of experience than one seen before in the Runescape franchise.

Want to find awesome Runescape guides? If so, check out How to get Fishing Rod and Supplies in Runescape or How to claim the Steelseries RuneScape Items on Pro Game Guides.

Will there be a RuneScape 4?