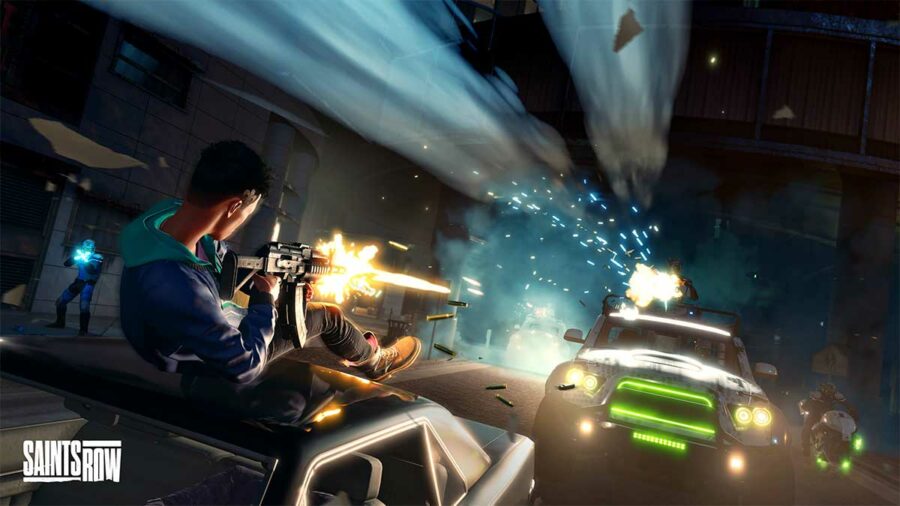 Saints Row 2022 allows players to customize their characters, weapons, and vehicles freely. The customization options include custom mods, upgrades, signature traits, skins, and much more. Here's a guide on how to unlock the signature ability for various weapons in Saints Row.

How to unlock a weapon's Signature Ability in Saints Row 2022

Every weapon has a different unlockable signature ability in Saints Row. You must visit a Friendly Fire Weapon Store to learn more about this special feature for your favorite weapon. These stores are marked with a handgun icon on your map at various locations.

Inside the store, interact with the shop owner to bring up the available weapons list. Scrolling over a weapon will pull out its statistics, next to which there will be a signature ability section. It mentions what this special ability does, and the unlock challenge, which needs to be done using that weapon.

For instance, the KA-1 Kobra Pistol has the "Aim High" signature ability that automatically reloads the magazine if you hit a headshot with the last few bullets. Also, remember that once you have unlocked the signature ability for a weapon, you need to activate it from the weapon store first to use it.

Related: How to unlock the signature ability for vehicles in Saints Row

Signature Ability unlocks for all default weapons in Saints Row

Stay tuned to Pro Game Guides for more on Saints Row. In the meantime, head over to our article on Where to find the UFO in Saints Row.