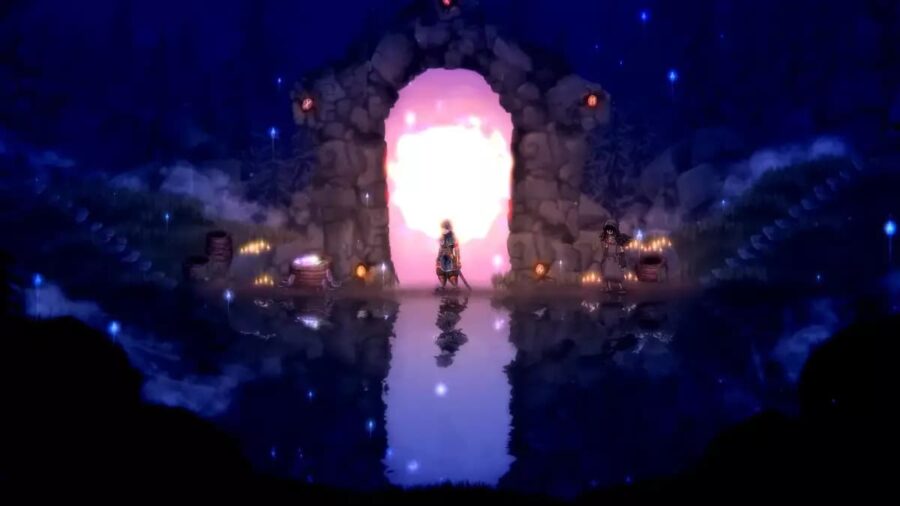 If you are wondering when Salt and Sacrifice comes out, the release date is set for some time next year. At yesterday's summer game fest, the game devs announced that the game would release sometime in 2022 for both PS4 and PS5 by the devs; however, if you were hoping for an exact date, there isn't any yet.

That said, what is Salt and Sacrifice? To start, Salt and Sacrifice is planned to be a 2D side-scrolling action platformer inspired by the Dark souls trilogy. The game will also feature local and online coop, character creation, and even diverse combat systems.

For instance, players will not only be able to use melee weapons but also ranged and magic attacks. The premise behind it is also a familiar one, whereas you are a convicted criminal at the start of the game. However, the unique twist is that you are in debt and must live out the rest of your days as a hunter of mages.

Along with this, there seems to be all mater of bosses, players will get to fight and wall climbing seems to play a large role in many areas of the game.

Stayed tuned for more coverage of Salt and Sacrifice at Pro Game Guides.