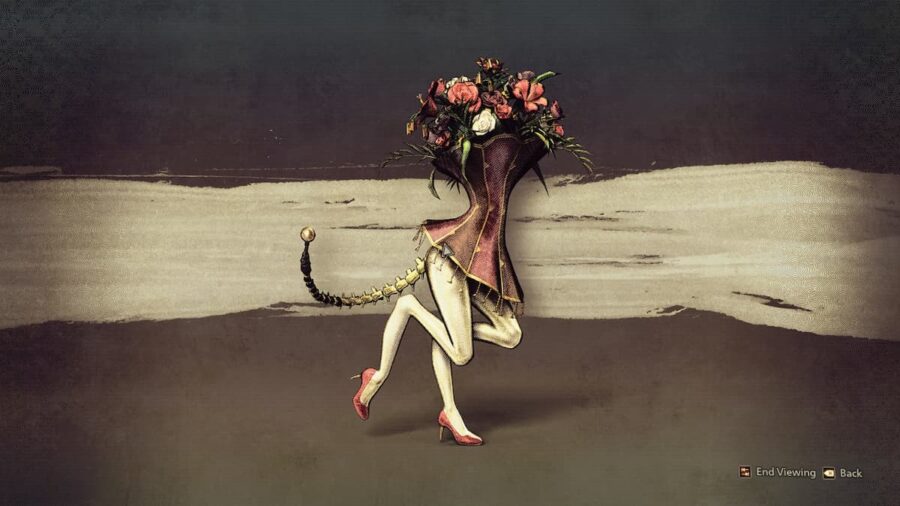 A lot of the side quests in Scarlet Nexus will be eliminating certain types of enemies or killing them in various ways. The first few side quests are exceptionally easy to accomplish.

One such side quest called Surprise Test is to find an Other called Vase Paws and eliminate two of them in mid-air. To find this enemy is fairly straightforward. Use the fast travel system and teleport to Kikuchiba—Mid Level Shopping District or the Kikuchiba—Upper-Level Construction Site.

Related: How to find and accept Side Quests in Scarlet Nexus?

We recommend the Mid-Level Shopping District to head to first. Once you have arrived, it doesn't take long to encounter this type of Other.

Remember, you need to kill Vase Paws in the air. If you eliminate them in any other way, then they will not count towards the quest completion. But only the last hit has to be in mid-air. Meaning the easiest way to accomplish this is to attack them until their health is about a third left, then jump in the air and proceed to attack them.

This is simple to do on easy, so if you are playing on any other difficulty, knock it down to swiftly complete this side quest. Or if you are killing them too quickly, increase it too hard for this encounter.

Another side quest called Trouble with Fire to kill Fuel Pools can also be finished here, in the area before the Vase Paws, for another easy quest.

Check out all of our guides for Scarlet Nexus on PGG.