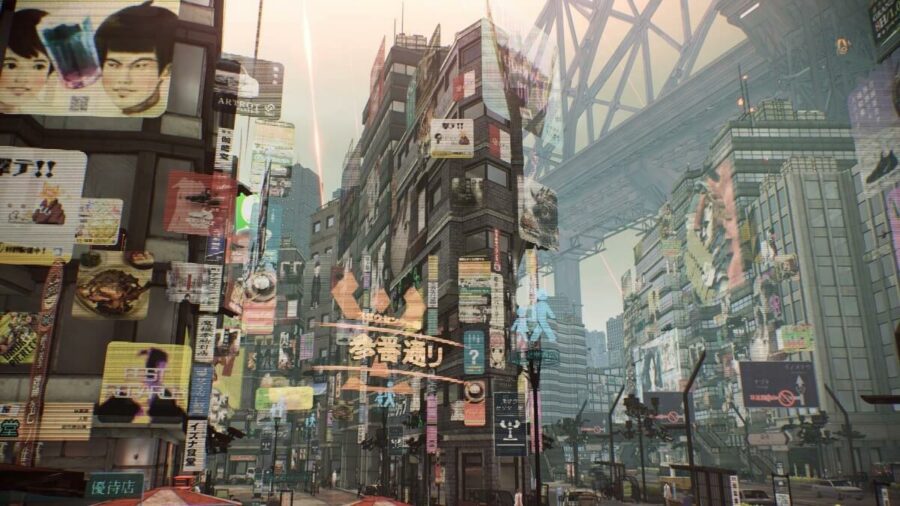 The following is everything the recent updates and patch notes for Scarlet Nexus added or changed. We will also keep this list updated with all future changes and updates for the game in the upcoming years and months

The first few patches are available for every platform, however, there are no official patch notes as such. This information is from the PlayStation 4 update history. Whether we will patch notes appear for other platforms remains to be unknown. The update 1.01/1.02 doesn't add anything crucial to the game.

Update 1.01 added crucial feature allowing the PlayStation 4 version to transfer to the PlayStation 5 version. Which is perfect if you haven't managed to get hold of a PS5 yet, but hopefully will soon.

Update 1.02 only added bug fixes and improvements for each platform of Scarlet Nexus.

How to farm Pool-type Suppression in Scarlet Nexus?