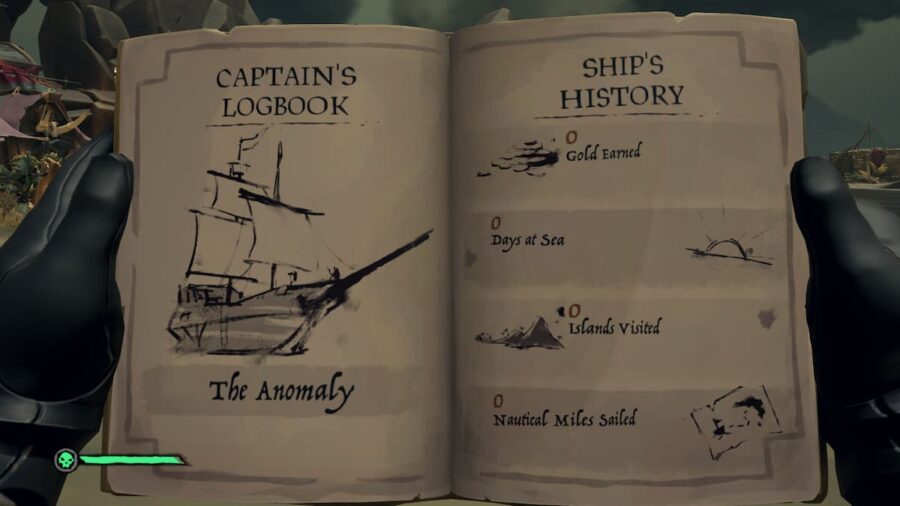 Season seven introduced many new features, mechanics, and cosmetics to Sea of Thieves. One of these is the ability to captain your own ship. Part of this includes a Captain's Logbook that records your adventures. However, this logbook can be stolen by other players, and you can steal theirs. This may leave you wondering what to do with another player's Captain's Logbook in Sea of Thieves.

Related: How to drop things in Sea of Thieves

Where to sell another player's Captain's Logbook in Sea of Thieves

When it comes to Captain's Logbooks, you will want to get your hands on rarer ones, like the Remarkable and Extraordinary. Noteworthy Logbooks are not really worth the trouble of stealing or salvaging. Here are all Sea of Thieves Captain's Logbooks sell prices.