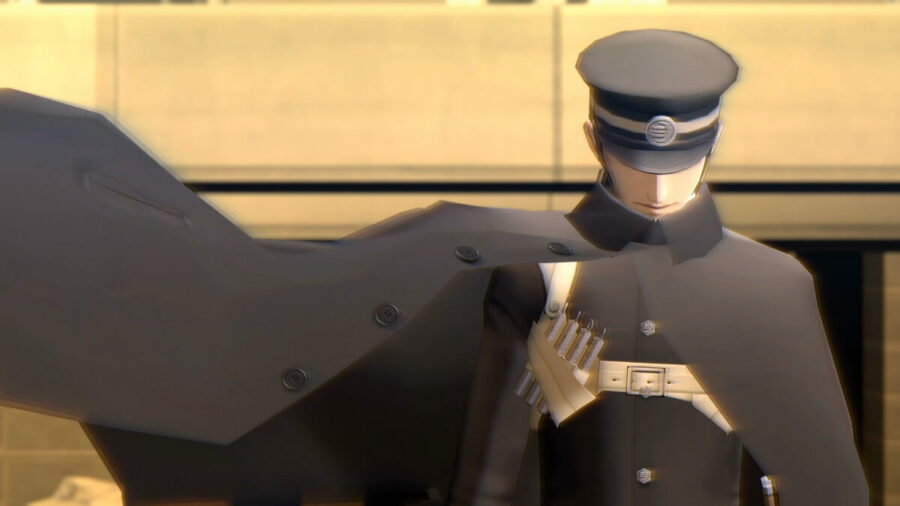 In Shin Megami Tensei III Nocturne, there are multiple difficulties and gamemodes the player can choose, and here we will explain them all.

Which difficulty should you choose in Shin Megami Tensei III: Nocturne HD Remaster?

There are three difficulty settings the player can choose in Shin Megami Tensei III, as listed below.

Merciful is a new addition to the game and is more or less a super easy mode that will allow players to relax and enjoy the story of the game. Normal is much like what you would expect and is the middle ground in terms of difficulty. We recommend choosing it if you want a bit of a challenge without the game being too overbearing.

Now the hard difficulty is pretty much what you would expect, it's the most challenging mode, and we only recommend choosing it if this isn't your first time playing the game.

Which Gamemode should you choose in Shin Megami Tensei III: Nocturne HD Remaster?

In the HD remaster, the player will have the option to choose from the following gamemodes.

New Game is the vanilla and standard story mode of Shin Megami Tensei III, and if the player chooses this mode, they will play as the demi fiend. Chronicle Mode is a new addition in the game, and choosing it will allow players to play as Raidou Kuzunoha of the Devil summoner series in a brand new story mode.

The Chronicle mode will also include new content such as a new dungeon and demons called fiends for the player to fight. Maniax Mode will add the famed character, Dante, from the Devil May Cry series.

In this new game mode, Dante will stalk you relentlessly, but you will get a chance to get him as a demon in your party. However, he will replace Raidou Kuzunoha in the base game, so we only recommend choosing this mode if you are fan of the Devil May Cry series.

For more Shin Megami Tensei  guides, be sure to check back with Pro Game Guides.