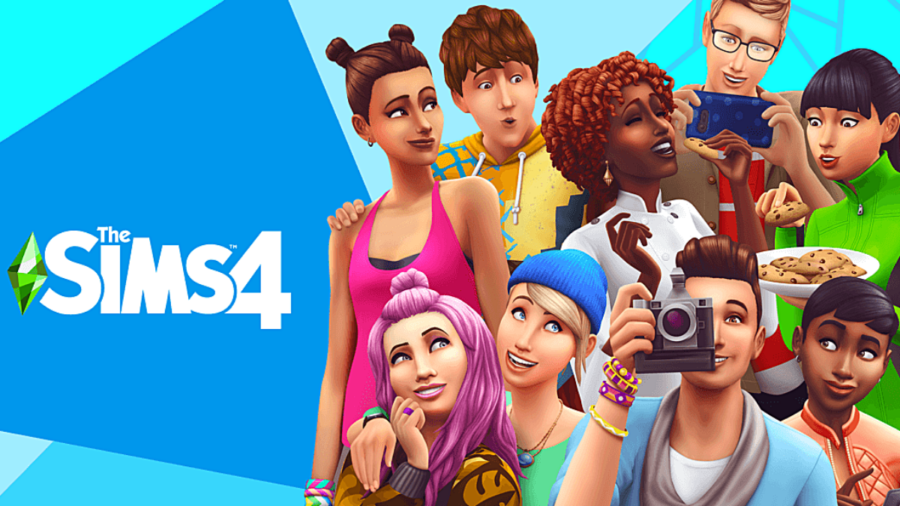 The Sims 4 is the latest edition in the line of EA’s popular life simulation series which originally began in 2000. Released in 2014, The Sims 4 is now the most graphically and visually pleasing title in the series where you can create a Sim, a family, send people to college and achieve career aspirations. At this moment in time there is still no word on a fifth Sims game, but for now this has all we need!

How to Remove a Trait in The Sims 4

To remove a trait in The Sims 4 you have to use a cheat code, there is no official way to remove/change a trait in the game once it has been chosen. You can assign character and reward traits to your Sim, these allow you to achieve different buffs and activate scenarios in the game which are trait dependent.

Sometimes however, you may pick a trait and then decide later on that it does not fit your character well, or you might just get bored and want to spice it up a bit! Luckily for us there is a cheeky way to do this. Usually cheat codes help to make the game easier in a lot of respects, but in this case it is extremely helpful for when you want the game to go in a new direction trait wise.

Related: How to Summon Guidry in The Sims 4 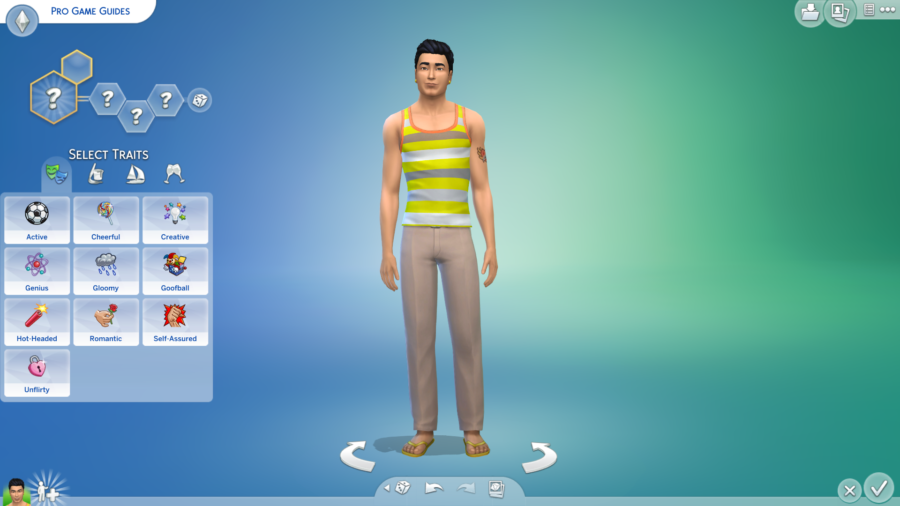 Simply input these codes into the game:

— Press CTRL + SHIFT + C to open the Cheat Bar.
— Type: testingcheats true (this allows cheats to be used).
— Then type: traits.remove_trait {TraitNameNoSpaces} (fill in the name of your trait in the bracketed section).

You can also equip new traits using this method.
With testingcheats still turned on, simply input: traits.equip_trait {TraitName}
So there you have it, you can now make your Sim have any traits that you want without worrying if you change your mind.

Wanting to be creative in-game? Why not find out how to write a song in The Sims 4?

How to Rotate Furniture in Sims 4

How to Plant Seeds in Sims 4

Sims 4 Cheats to Unlock all Items