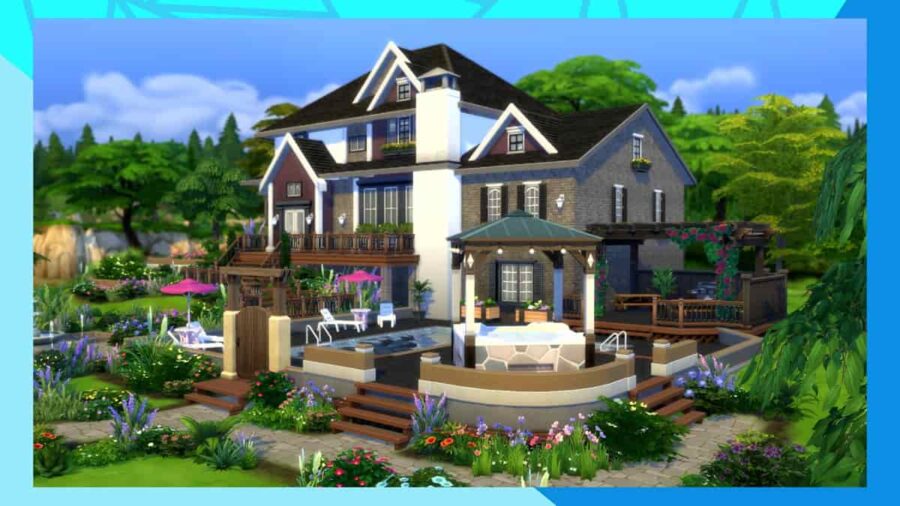 To fix the Sims Script Call Failed Error, you must try the following troubleshooting fixes:

If you want to fix Sims 4 and get rid of the Script Call Failed error, we recommend removing any mods you have. In short, mods can often cause errors in various games, and the Sims 4 is no exception. Before removing your mods, we recommend moving them to a backup folder in case your mods are not the issue. After moving your mods to a safe location, try relaunching the game.

When relaunching, you'll know that mods are probably the issue if the game loads without problems. At this point, we recommend adding your mods back one by one until you locate the mod that's causing the error. If you find the problem mod, check to see if there is an update for the mod or remove it until the mod author updates it. However, if your game is still crashing with or without mods, try repairing the game files.

Related: Sims 4 MC Command Center not working – How to fix the MCCC Mod

How to remove Sims 4 game files

What does Script Call Failed mean on Sims 4?

For more on the Sims 4, we at Pro Game Guides recommend checking out the following: Sims 4 High School Never Ends – July 2022 Patch Notes Explained and Sims 4 gallery not working and won’t connect fix.