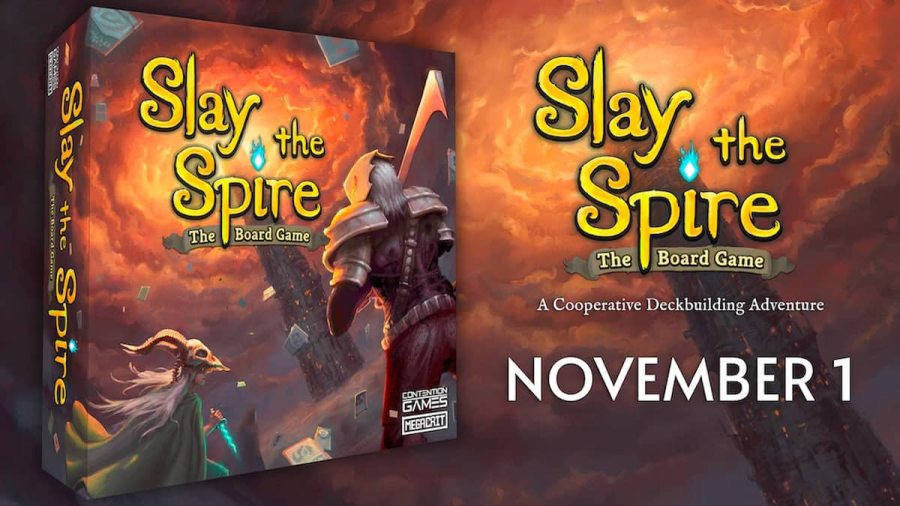 Slay the Spire is lovingly referred to as the grandfather of deckbuilding games, and for a good reason. Slay the Spire boils down deckbuilding mechanics to their simplest form and creates an engaging experience that's easy to learn. Thanks to Contention Games, the game will receive a tabletop adaptation on Kickstarter on November 1st, which over 18,000 people follow.

Previously, Contention Games has only created the board game Imperium: The Contention, which may cause fans to be wary about the game's quality. However, the company is renowned among the board game community for backing several other Kickstarter campaigns, such as Root: The Underworld Expansion and Board Game Design Starter Kit.

Slay the Spire has the potential to seamlessly transfer to a tabletop medium due to its simple mechanics. However, incorporating Relics and Curse cards is where the game gets truly fascinating. These rule-altering features set Slay the Spire apart from other games of its kind, providing a nuanced experience every run. We are excited to see how Contention Games implements these mechanics in the physical board game, and we hope it properly maintains the flow of combat.

Related: An Elden Ring board game is coming soon to Kickstarter

Although deckbuilding games have their own genre in the tabletop world, roguelike deck builders are rarely found in a physical medium. Games like Inscryption and Monster Train have yet to be adapted into a tabletop format, along with hundreds of similar titles. While roguelike board games have been developed, such as Betrayal at the House on the Hill, the Slay the Spire board game may be one of the first tabletop games to merge roguelike elements and deckbuilding.

For more news articles, come check out New adorable ghost dog Pokemon drains the life out of you here on Pro Game Guides.

Slay the Spire comes to tabletops everywhere in one week