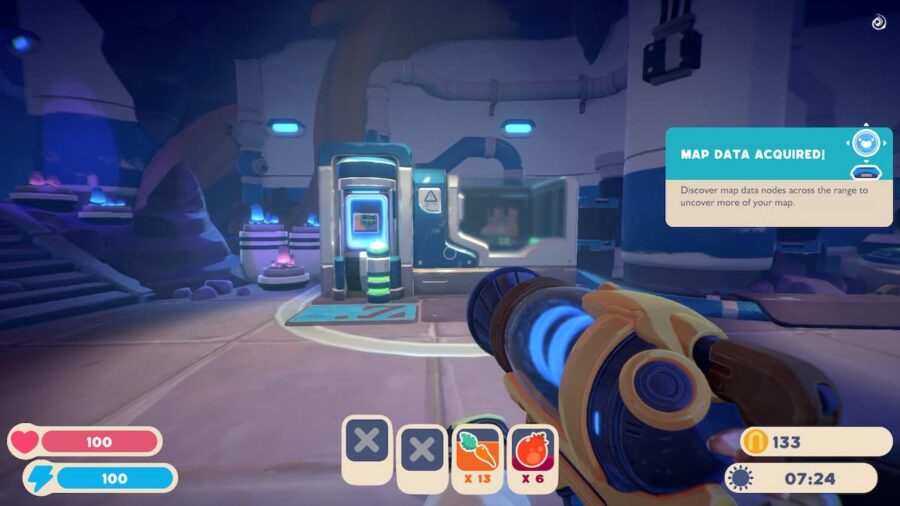 There are many different upgrades in Slime Rancher 2. Some are good for traversal, and some are good in high-tension combat situations. The Water Tank is handy for players on higher-difficulty settings that need a quick way to take down enemies. These upgrades can be tough to unlock when you're just starting, but this guide can help.

How to unlock the Water Tank in Slime Rancher 2

The Water Tank is useful, but it can be a bit pricey. Because of its cost, players probably won't be able to unlock it right from the start of the game. Crafting this requires some Plorts (Angler and Puddle Plorts) that aren't accessible in the game's early stages.

What does the Water Tank do in Slime Rancher 2

The Water Tank can be helpful when being overrun by Tarr Slimes, one of the fiercest enemies in the game. Water, the Tarr Slime's weakness, sprays from the tank and melts the menaces in their tracks. This is invaluable for players playing on higher difficulties as even one Tarr Slime can spell the end for the player and their Slimes.

Related: What difficulty options should I choose in Slime Rancher 2?

Where to Unlock upgrades in Slime Rancher 2

Players should keep their eyes peeled for a staircase found to the left of the Plort Marketplace that leads to an underground Lab. This Lab contains the Fabricator needed to unlock most of the upgrades in the game and it's easy to miss without knowing what to look for.

How to get Water Tank in Slime Rancher 2