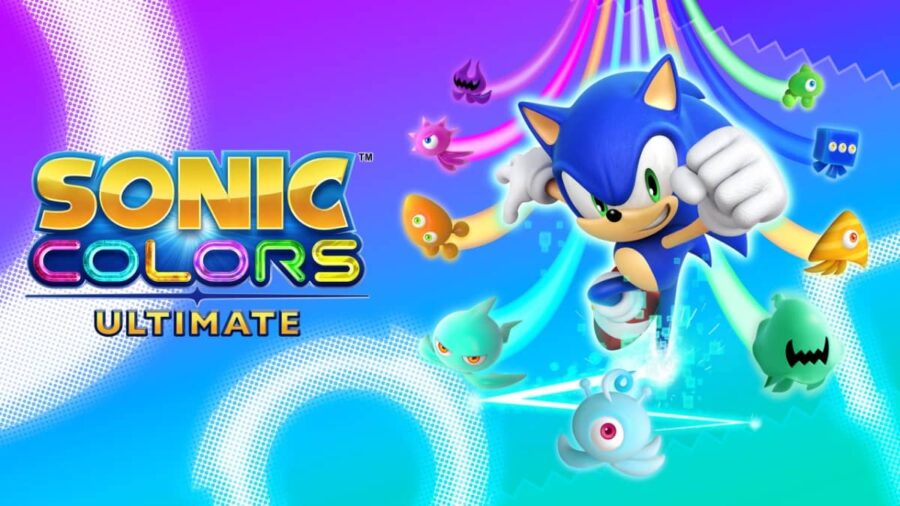 One of the most popular modern Sonic games, Sonic Colors, has seen a remaster in Sonic Colors Ultimate. This beloved Wii release sees new life on modern PlayStation, Xbox, and Nintendo consoles, but how long is this classic Sonic game?

According to howlongtobeat.com, Sonic Colors Ultimate has a relatively short run time, clocking in at about six hours for the base story and the newly added extras. Completionists will have a substantially longer runtime, as finding all the collectibles, achieving the highest ranking on each stage, and tracking down each Chaos Emerald takes a little under 17 hours. New trophies and achievements added to this remaster, which is sure to pad out the playtime.

While the game is short, critics praised Sonic Colors for its unique mechanics, varied level design, and new abilities. Sonic Colors Ultimate was one of the blue blur's more popular Wii outings, enjoyed by fans as much as by critics.

With releases like Sonic Colors Ultimate and Lost Judgment coming in 2021, SEGA’s calendar is filled with anticipated releases.

For more on the fall’s biggest releases, check out our other articles like Lost Judgment Release Schedule Announced here on Pro Game Guides.

How to unlock the Handing Out Shiners Trophy Sonic Colors