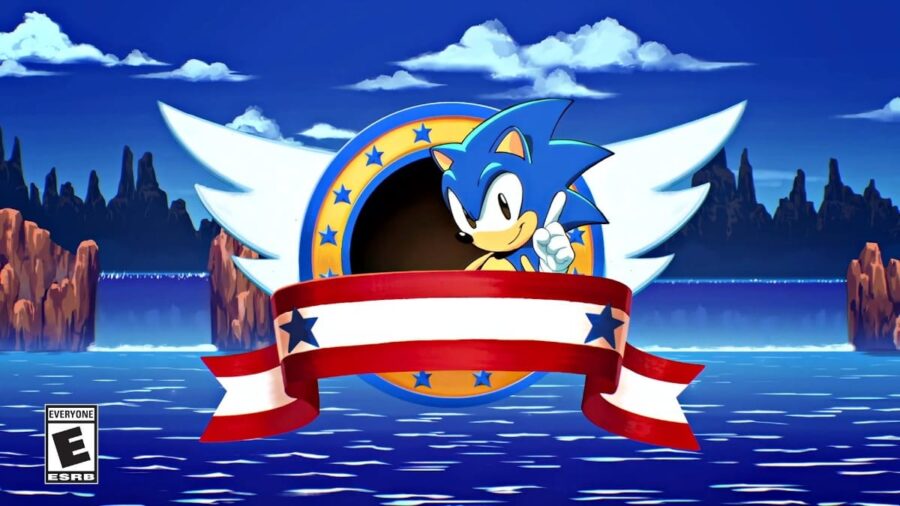 SEGA unveiled the latest collection of classic Sonic titles with Sonic Origins. Players can get their hands on this title once it launches on June 23, but one thing that's confused players is the pre-order structure with the latest Sonic title. Each version of the game offers unique content, with SEGA revealing a roadmap.

Those looking to grab all the available content will need to purchase the Sonic Origins Digital Deluxe Edition and the Start Dash Pack, which comes as a bonus for those who pre-order either the Standard Edition or the Digital Deluxe edition of Sonic Origins.

What comes in each version of Sonic Origins?

For more on Sonic the Hedgehog, visit some of our other articles on Pro Game Guides.