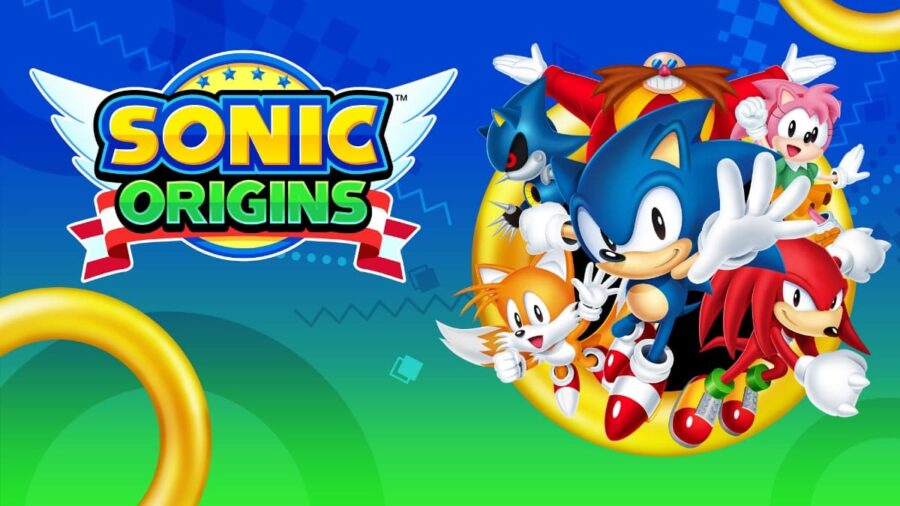 After rumors of a Sonic collection swirled around the gaming community, SEGA revealed a video sharing information on their latest collection of classic titles, Sonic Origins.

These remasters come with several new features, with players able to play as Sonic, Tails, and Knuckles in each of these Sonic titles.

Related: Sega has teamed up with Roblox to release an official Sonic experience

Sonic Origins also features Classic Mode for a traditional experience and Anniversary Mode for remixed levels and boss battles for each game. SEGA also announced that this entry in the Sonic franchise would receive new animated content to accompany the remaster, with visuals reminiscent of Sonic Mania.

SEGA went on to release an official trailer on their YouTube page showcasing the Sonic Origins collection, which you can see below:

For more on Sonic the Hedgehog, visit some of our other articles on Pro Game Guides, like Sonic Origins Cheat Codes.