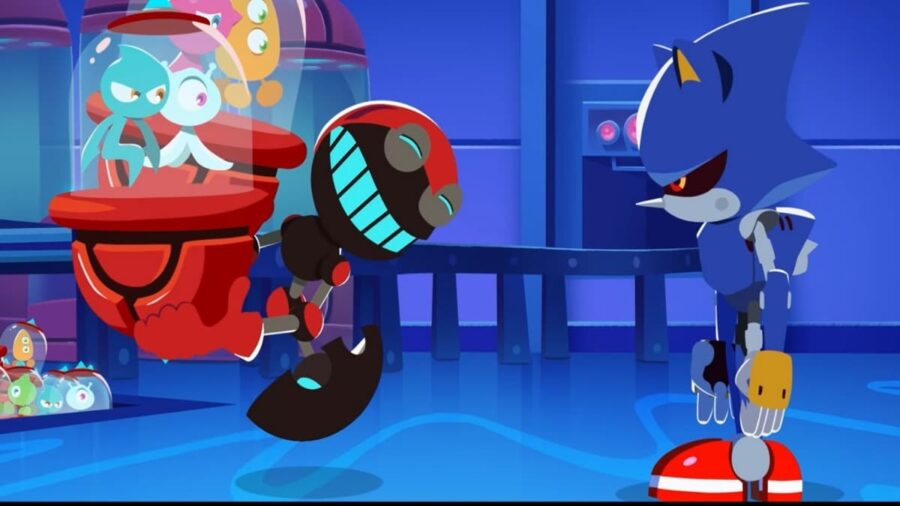 Sonic Colors Ultimate refreshed a classic Wii game, bringing it to modern consoles with new features. One of the biggest changes here is the introduction of trophies and achievements. Some can be difficult to unlock, like the Harder Than You Think trophy.

To unlock the Harder Than You Think Trophy in Sonic Colors Ultimate, Sonic has to finish a level without picking up any rings. As the trophy name indicates, this is a surprising challenge that will take some careful navigation.

Head to the first level of the game: Tropical Resort Act 1. This level is very straightforward, lacking many of the later level’s challenges. A short level is important for this trophy, as Sonic will be running very slowly to avoid any rings.

Progress through the level carefully, avoiding unnecessary rails and secret areas. The beginning of the level isn’t too challenging. Just take the time to evade enemy attacks. Taking damage will kill Sonic and force players to restart their run.

There is one area to be mindful of when attempting this trail. When prompted to do tricks towards the middle of the level, do not press any buttons. Doing too many tricks will send Sonic into a handful of rings, forcing him to start over. After this portion of the level, Sonic shouldn’t have too much trouble avoiding rings, provided he keeps a slower pace. Hit the Goal Ring at the end of the level to unlock this trophy.

Check out our other guides like the Lost Judgment Release Schedule Announced article on Pro Game Guides for more on SEGA.

How to unlock the Handing Out Shiners Trophy Sonic Colors

How long is Sonic Colors Ultimate?