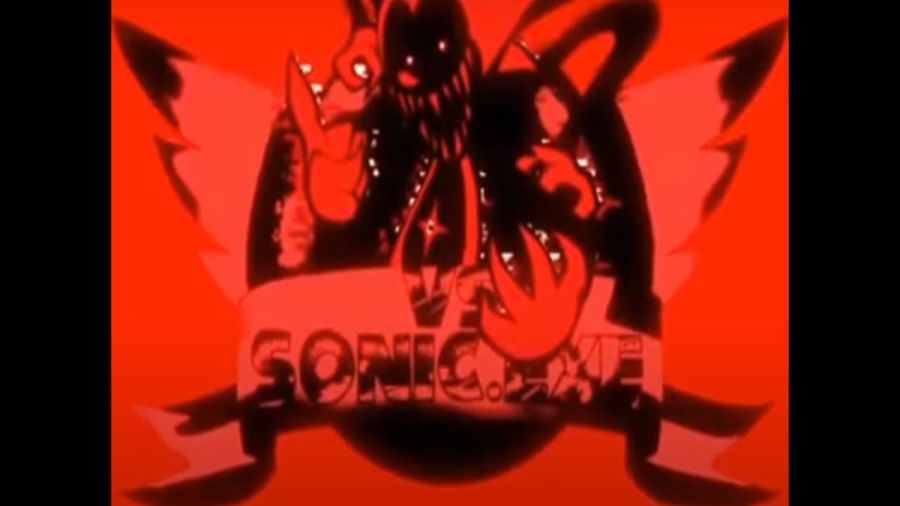 Sonic probably has one of the most iconic appearances in gaming history. Even non-gamers can recognize the blue hedgehog that was once Sega's mascot. This is probably why many fans get disturbed when seeing this other Sonic with black skin, four arms, and red hands. What fans are actually seeing here, though, is a distorted version of the beloved character.

Demonic Pixilated version of Sonic going around the Internet

They failed horribly and instead butchered Iris into a mutilated form called Fatal Prime. This virus began to infect other computers, looking for code to consume. It also began to make copies of itself until, one day, it made a copy that resisted its orders.

Related: Will there be a free Sonic Frontiers demo?

This stray copy became Fatal Error and went off on its own with no plans of returning. Eventually, it found a ROM of Sonic and Knuckles, the third game in the original Sonic series. That is where Error Sonic was created.

Other than seeing this version of Sonic in the occasional meme, Fatal Error Sonic is also a boss in a mod of Friday Night Funkin, a free-to-play music and rhythm game. Fatal Error Sonic was originally created by AnarakWarriorsStudios.

Want more Sonic news? Pro Game Guides has you covered with How to get rings fast in Sonic Speed Simulator.

What is Fatal Error Sonic? Answered