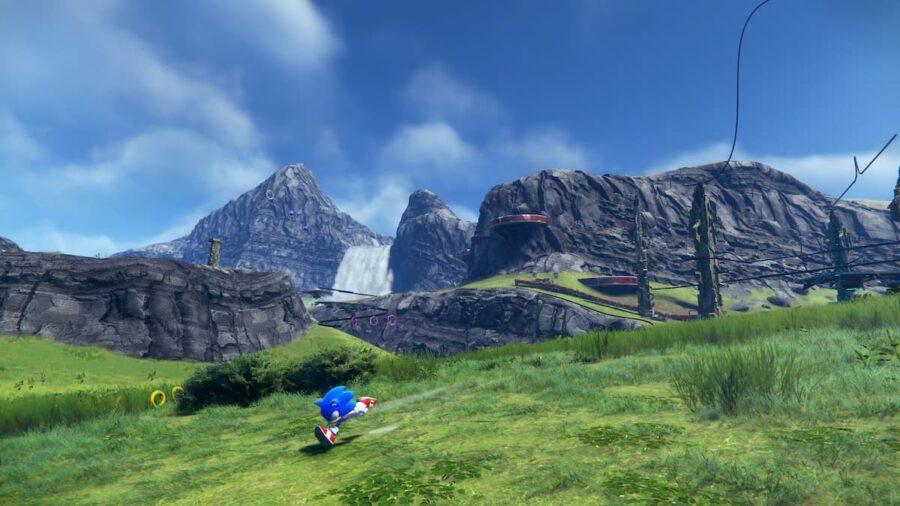 Sonic Frontiers showed off its first trailer at The Game Awards 2022, which excited a large number of Sonic fans. With the title not set to release until November 2022, those same fans are wondering if a demo will be available.

Is there a Sonic Frontiers demo?

Sadly, there aren't any plants to release a public demo ahead of the launch of Sonic Frontiers. The decision not to offer a demo was revealed during an interview with the head of Sonic Team Takashi Iizuka, at Gamescom 2022. Instead, if players wanted to get their hands on the title early, it would need to be at conventions like EGX and Tokyo Game Show.

Related: When does Sonic Frontiers release?

The plot for Sonic Frontiers finds the titular character marooned on a strange ancient island filled to the brim with bizarre creatures. Sonic must track down the missing Chaos emeralds across a sprawling open world. Each unique island will feature its own action-platforming challenges and plenty of secrets to uncover. A new combat system will aid Sonic in his battles against these creatures, as will the in-depth skill trees. While it may not be the 2D side-scroller that fans were hoping for, Sonic Frontiers is striving to push forward in a series fraught with missteps. We'll have more once it's released on November 8, 2022.

For more Sonic goodies, check out How to get Knuckles in Sonic Speed Simulator on Pro Game Guides.

Will there be a free Sonic Frontiers demo?