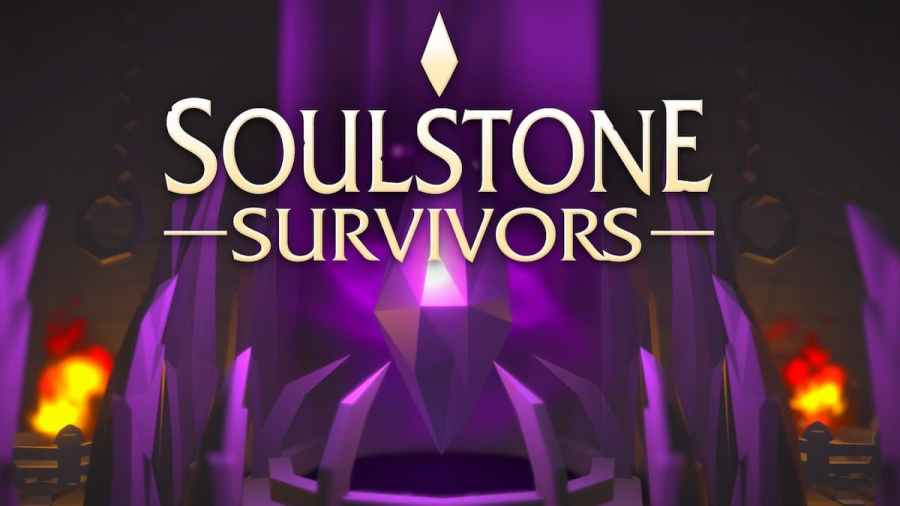 What is the max level in Soulstone Survivors?

At the time of writing, there is no known maximum level for Soulstone Survivors. We have reached over level 100 and seen reports of players reaching higher than that. This seems to imply that you could theoretically level up infinitely.

Related: How to fix spell effects not showing up in Soulstone Survivors

However, you have a finite amount of time, depending on what mode you are playing. In a standard run, you can expect to reach around level 50. This can be extended if given a chance to continue your run after defeating the fifth and final Void Lord.

An endless mode is planned for Soulstone Survivors, which would likely allow players to reach insanely high levels if no level cap is added. Unfortunately, we won't know until the endless mode goes live. Regardless of your level, Soulstone Survivors lets you create insane builds that can fill the screen with magical spells and attacks.

Is there a max level in Soulstone Survivors?